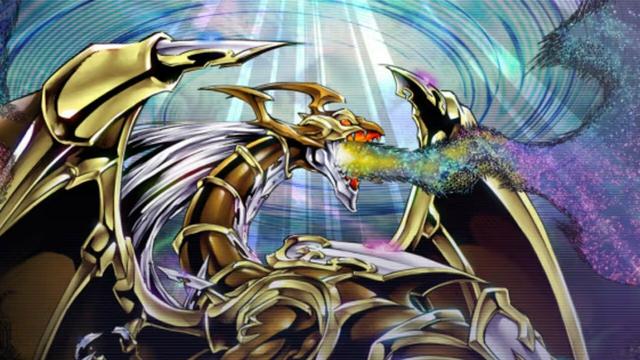 To celebrate the new milestone, Konami is distributing 1,000 gems to all players who log in to the game by April 25, 2022. The company has also added a new story stage with a focus on the weather fairies into the game’s single-player Solo Mode.

Konami launched the free-to-play game first on consoles and PC on January 18, 2022. It surpassed 4 million downloads within the first week of release. The mobile versions began to launch at roughly the same time as the first milestone. Eleven days later, it reached 10 million downloads on all platforms combined. It has taken around a month since the last milestone forYu-Gi-Oh Master Duel to double that amount of downloads.

As a free-to-play title, anyone can instantly access the game and duel against the CPU or another player. The game lets players craft new cards by using points obtained in-game. It also has a shop where they can purchase cosmetic accessories or specific card packs and decks with gems as the in-game premium currency.

Next: Best Smartphone to Buy in August Under 15000 in India – Check Full Specifications, Price in India, Camera Features, and More