Developer tools are finally no longer exclusive to iOS. The new developer tools should help simplify the process of developing applications for the Mac.

“We’re thrilled to provide our developer community with powerful new tools and technologies to help create even more compelling and higher-quality apps, while engaging with their users in all new ways through the AppSusan Prescott, Apple’s vice president of Worldwide Developer Relations, said during the keynote. “With the robust set of tools included in Xcode Cloud, continuing innovation in the Swift programming language, a wide range of new APIs, and even more ways to reach users — Apple’s platforms have never been 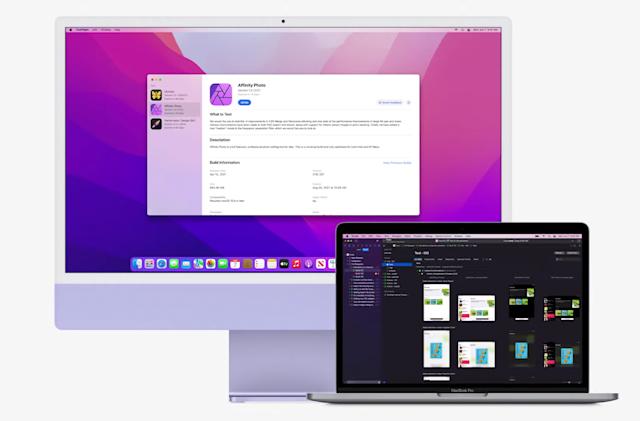 Apple debuted the new Xcode Cloud service which offers parallel testing in the cloud. This will enable developers to simultaneously test their app on each device in the Apple ecosystem while freeing up their respective laptops for other tasks. Even more exciting, Apple announced that its Testflight tool, which allows developers to share their apps with non-developer beta testers, is finally migrating to MacOS. Testflight had until this point been an iOS exclusive but with this move, developers will be able to more quickly and easily test in-app purchases and other Mac features.

These new features are expected to be launched this fall.

Prev: Even if iOS 15 devices are turned off or deleted, Apple’s "Find My" network can locate them

Next: Apple has brought Safari web extensions for iPhone and iPad