Back in August, ASUS opened up an Android 11 beta program for the ZenFone 6. The smartphone received its first Android 11 beta build a month later, which bundled a number of improvements to ASUS’ own ZenUI skin. Now, the ASUS ZenFone 6, or the ASUS 6Z as it is called in India, is getting another update through the beta channel. The changelog is particularly interesting for T-Mobile users in the U.S., as the new build finally brings in official support of Voice over LTE (VoLTE) on the carrier network to the phone. 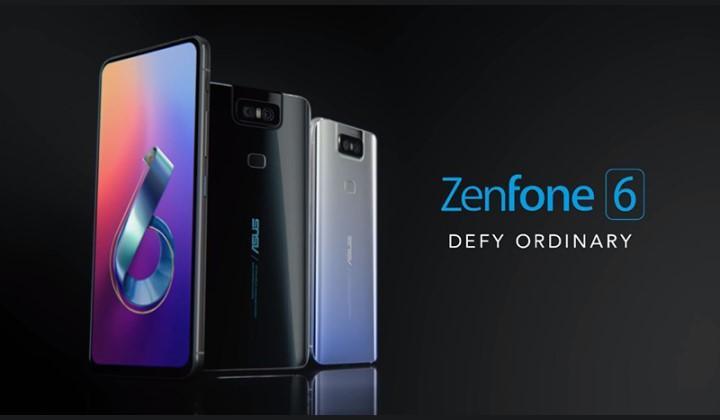 Besides compatibility with T-Mobile’s VoLTE service, the update with version number18.0610.2009.63 also optimizes the stability of the stock camera app. ASUS has also fixed minor bugs introduced in the initial Android 11 build, such as the broken Portrait mode and non-working FM Radio. You can find the full changelog of this Android 11 beta build for the ZenFone 6 below:

Thanks to ASUS ZenTalk Community user Averan for the screenshot!

The update appears to be rolling out to existing beta users at the moment, albeit we have yet to spot the download link of the firmware package.

It is worth mentioning that starting January 2021, any device that does not support VoLTE on T-Mobile will no longer be able to connect to the carrier’s 4G LTE or 5G network. Given the fact that ASUS has recently brought T-Mobile VoLTE support to the ROG Phone 3 as well, it seems that the Taiwanese OEM really doesn’t want to lose the lucrative market. In case you’re running the stable Android 10 firmware on your ZenFone 6, you can still manually enable VoLTE (and VoWiFi) after rooting your device, courtesy of our fantastic aftermarket development community.

Next: ASUS ZenFone 8 receives another update with camera improvements and bug fixes