Top players from the game's past will return to battle for their charity of choice.

Persona 4 Arena Ultimax, an updated port of the 2013Personaseries fighting game spinoff, is set to be released on PC, Nintendo Switch, and PlayStation 4 on March 17. 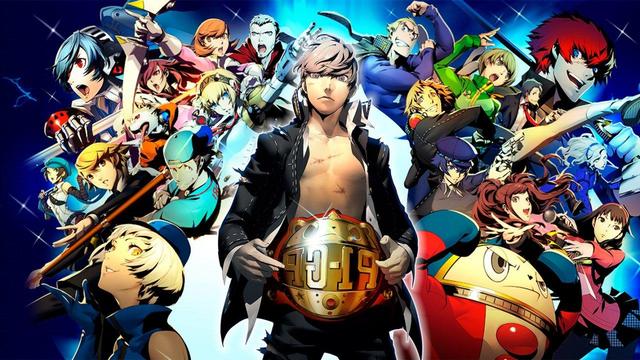 The event, which will be streamed live from a studio in New York on March 18, will see a total of eight players competing against each other in a standard top-eight bracket. Each player has selected and is representing a charity of their choice, and all of them will receive a minimum of $1,000 to donate to their chosen cause for participating in the event.

The player who finishes first will have a $10,000 donation made to the charity of their choice, while the runner-up will earn $5,000 for their charity. This makes for a total donation of $20,000 to a variety of causes from Atlus.

Here’s a full list of the competitors and their selected charities:

The action begins on March 18 at 4pm CT on the Atlus West Twitch channel.

Next: Featured ROM: Get the Perfect Combination of Performance, Customization, Power & Latest Features