The two pro-Moscow separatist regions in eastern Ukraine will launch a “mass evacuation” of civilians into Russia starting Friday, accusing Kyiv of planning to invade the breakaway territory.

Denis Pushilin, leader of the self-proclaimed Donetsk People’s Republic, said in a televised address that the evacuation into the neighboring Rostov region has been coordinated with “Russian leadership.” 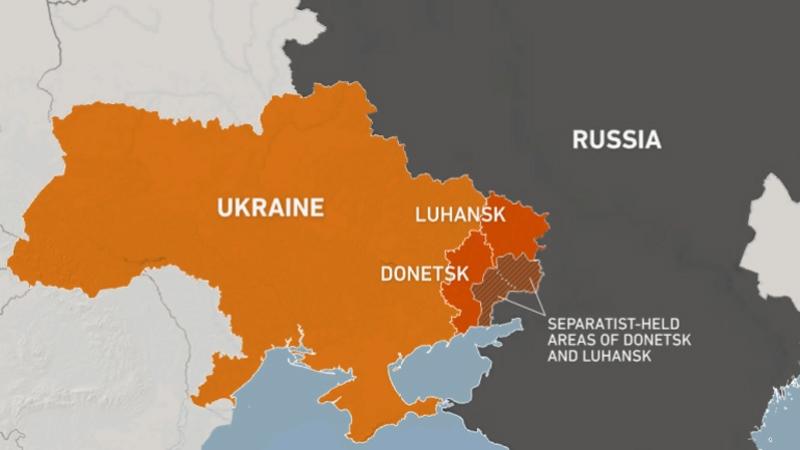 “Women, children and the elderly are to be evacuated first,” Pushilin said.

Russian President Vladimir Putin said after the announcements that the Russian government will pay 10,000 rubles ($130) to every “refugee” arriving in the country from the Donbas. Putin also ordered the head of the ministry for emergency situations to fly to Russia’s southern Rostov region immediately to organize the evacuation and arrival.

Several hundred thousand citizens of the breakaway states have been issued Russian passports in recent years.