Home > iPhone > Davido Net Worth In 2022, Income, Salary & How Rich is the Nigerian-American Musicians?

Davido was born David Adeleke on November 21, 1992, in Atlanta, Georgia, to the affluent Nigerian family of Dr. Adedeji Adeleke, a co-founder of Adeleke University in Osun state and the CEO of Pacific Holdings Limited.

He attended British International School in Lagos before moving to Alabama, US, at the age of 16, to pursue business administration at Oakwood University.

While at Oakwood, Davido purchased musical equipment and began producing beats. He also formed the music group KB International with his cousins B-Red and Sina Rambo.Davido left Oakwood University to pursue music full-time and went to London to focus on his voice.

When he returned to Nigeria in 2011, he put his singing career on hold and agreed to attend Babcock University in order to respect his father.

In July 2015, he graduated from Babcock with a second class upper degree in music after his father financed the university to establish a music department for an initial class of one student.

Davido is a Nigerian-American singer, songwriter, and record producer with a net worth of $40 million, making him Nigeria’s second richest artist. His main source of income is from digital sales of his popular songs, albums, sold-out gigs, YouTube music videos, and endorsement deals.

While simultaneously earning millions of dollars from his music videos, he is the only Nigerian musician with over 750 million video views on YouTube.

Other sources of his money include sponsorship partnerships with MTN, Guinness Nigeria, and Infinix mobile.

In December 2021, he and his management stated in a now-deleted post that the artist earned more than $20 million dollars. 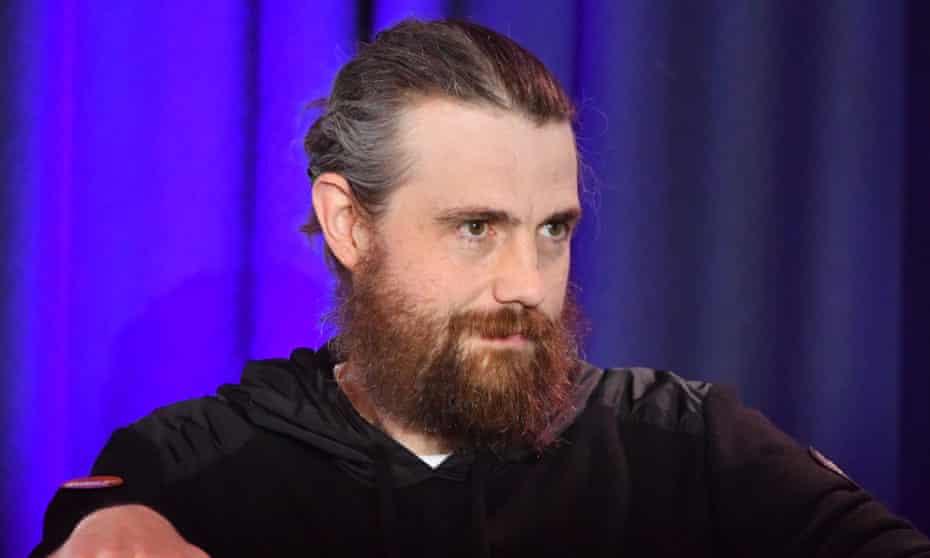 Davido made his global debut in October 2011 with the release of his smash single “Dami Duro,” produced by Shizzi.

When Dami Duro’s video was released in January 2012, it quickly became the talk of the town, receiving tremendous airplay across Nigeria.

The album was loaded with successful songs, which helped him win more admirers; since then, he has released several hits, which have won him fame, fortune, and international recognition.

OBO was executive produced by Davido, who collaborated with other producers like as Jay Sleek, Spellz, Maleek Berry, and others. It included well-known artists such as Sina Rambo, Ice Prince, Kay Switch, B-Red, 2 Face, and Naeto C.

Since its release last year, the album has received over 200 million listens on digital platforms.

Aside from income from his songs and record sales, Davido’s net worth has been bolstered throughout the years by signing billion-dollar endorsement deals.

Davido also signed a partnership with Guinness Nigeria on October 24.On May 9, 2018, Davido inked another Endorsement agreement with Infinix Mobile, a Hong Kong-based smartphone brand.

Who is Davido’s girlfriend?

Davido is presently engaged to Chioma Avril Rowland, the mother of his first kid, Ifeanyi Adeleke, who was born in 2019. The two famous couples made their romance public on April 24th, 2018, which was also Chioma’s birthday.

Prior to dating Chioma Avril Rowland, the celebrity singer was connected with four other women, his first baby mom being Sophia Momodu.

The Assurance singer has two properties in Lagos Nigeria, one in Lekki and the other on Banana Island, both of which are valued at N800 million.

In addition, there is a vacation mansion in Georgia, USA. His automobile collection is spectacular, including:

Prev: Summit Emphasizes Need for Vision That Improves Health for All Through Governance, Law and Finance