Mayor Brad West is the shit disturber of municipal politics. He’s the mayor of Port Coquitlam and if he sees BS — he’ll call it out.

Last week, he did exactly that after learning the City of Vancouver wanted to chargerestaurants a $5,000 fee to have a patio.

Open call to restaurants looking for a place to call home. PoCo is a growing city, with a walkable downtown undergoing big revitalization. We made patio program, which consisted of one form & no fees, permanent last September. Come be part of the best city in Metro Van.DMs open. https://t.co/wZEM2uPo6G

Most mayors wouldn’t call out other cities for their decisions, but Brad from PoCo isn’t one of those guys.

He says a lot of politicians hang out with other politicians, drink their own bath water, and forget what life is like for regular people. That’s where bad ideas stem from.

Does he get blowback when he calls out other cities? He says it’s nothing personal, and people need to be prepared to defend their decisions. 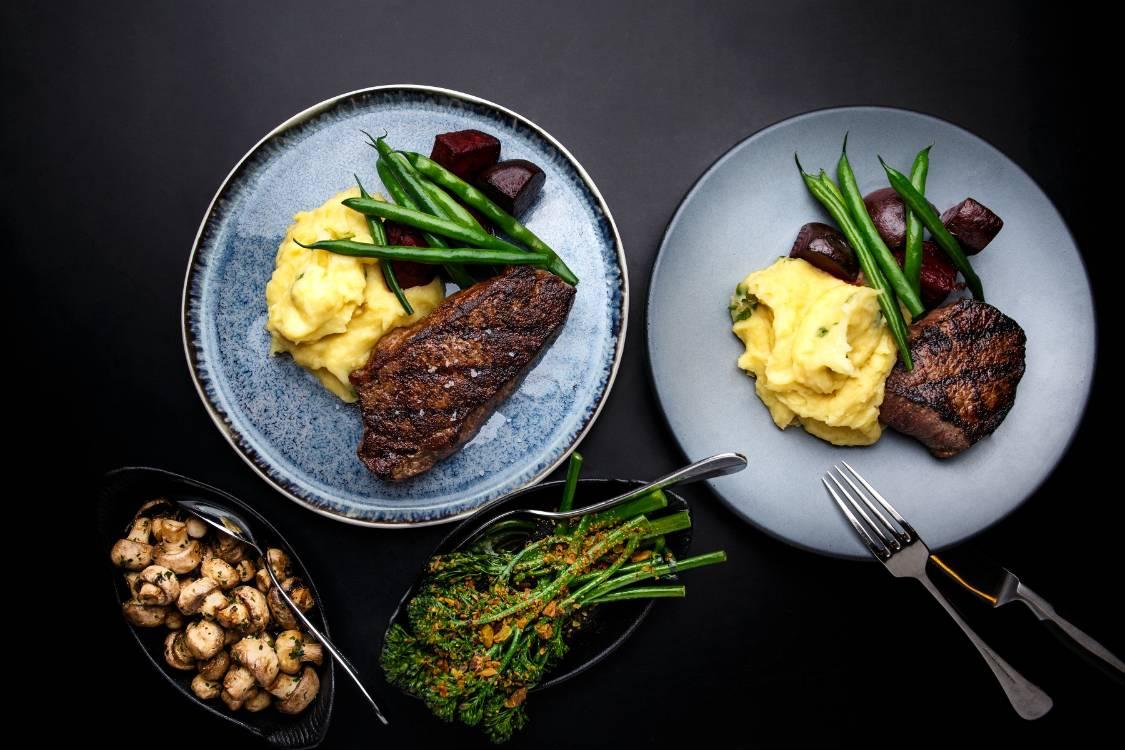 He thinks this move by Vancouver will be prohibitive and impossible for small business owners to make happen.

So far, from that one tweet, he’s had two serious discussions with Vancouver restaurants who are now looking at their options.

So let’s unpack his idea to try and lure Vancouver restaurants to the Tri-Cities. Could it work?

Brad told me that PoCo purposely set out to make their program as straightforward as possible, they even created a new designated city position for businesses wanting to take advantage of it. He told me that the only real rule was to ensure that mobility issues were addressed and that there was access for people to move around freely.

I made a point to ask him about patio liability issues in his city, as I’d seen a few people wonder about it on Twitter.

He told me via email that the “fear of liability is the number one killer of good ideas in cities. If you let doomsday scenarios dictate what you do, you’ll never do anything.”

And that precedent has already been set when the City allowed the responsible consumption of alcohol in their parks and two years later he said there have been no issues.

So all that being said, would you make your way to PoCo for a meal? Because I know there are a lot of travel nay-sayers that think it’s too far. I asked Brad about that too, and he gave me a typical politician answer : It’s closer than you think!

“Port Coquitlam and the Tri-Cities have all the best of our region: unparalleled access to nature, clean, safe cities, diverse choices and people. Port Coquitlam offers one of the best qualities of life you could hope for and we’re just getting started.”

Well, he is the mayor after all… If he ain’t the chief cheerleader for his city he shouldn’t be in the job.