HUDSON — The Columbia County Board of Supervisors approved $175,000 in funding to maintain the county Mobile Crisis Assessment Team.

The team operated under the auspices of the Mental Health Association of Columbia-Greene Counties, Inc. Greene County will also fund the program with $175,000, according to a statement from the Board of Supervisors.

Funding for the team was previously provided through New York State but was discontinued at the end of 2021, according to the statement. Columbia 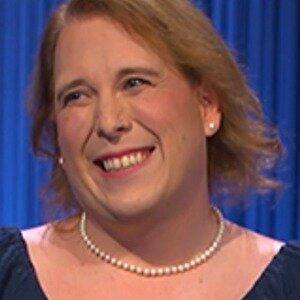 The team includes a mix of licensed professionals and paraprofessionals with a full-time staff of six people and about 20 total staff members, according to the Board of Supervisors.

The team is not just about responding to people who have mental health issues, Columbia County Mental Health Center Director of Community Services/Department Head Dan Almasi said. It is also about responding at a significant rate to people with substance abuse issues.

The team works to link a crisis client with mental health and other services. The team then follows up with them to support their attendance through their next two appointments with providers in order to help increase their emotional stability post-crisis, according to its website. The team runs a three-pronged system of response: crisis prevention, crisis intervention and crisis follow-up.

“I have to give a lot of credit to county leaders on both sides of the river,” Almasi said. “In our case, Chairman Matt Murell and the supervisors were very agreeable to funding MCAT. The counties have stepped up – they recognize the value it provides to their residents.”

Next: Realme Narzo 50A Prime India Launch Soon As it Appears on BIS Certification, Spotted on NBTC