MADRID, March 10 (Reuters) - Deutsche Telekom (DTEGn.DE) has started the sale process of its towers business and expects indicative offers in the next couple of weeks, three sources with knowledge of the deal said.

The German company is working with Goldman Sachs as advisor in the sale of its 40,600 masts, in a deal that could value the business at close to 18 billion euros ($19.9 billion), two of the sources said, speaking on condition of anonymity.

A Deutsche Telekom spokesperson said the group was in the process of reviewing several options for the tower business - as announced last year on its capital markets day.

Telecom towers have been the target of several big takeovers in the past few years as telecom companies seek to reduce debt and costs.

Deutsche Telekom needs cash to cut a massive debt pile of more than 130 billion euros and free up funds for investment in infrastructure and to secure the control of its U.S. business T-Mobile, which accounts for three-fifths of group sales.

Spanish mobile telephone infrastructure operator Cellnex and U.S.-based American Tower Corp (AMT.N) are both readying offers, two of the sources said, as they race to expand in Europe for the roll-out of next-generation 5G technology. 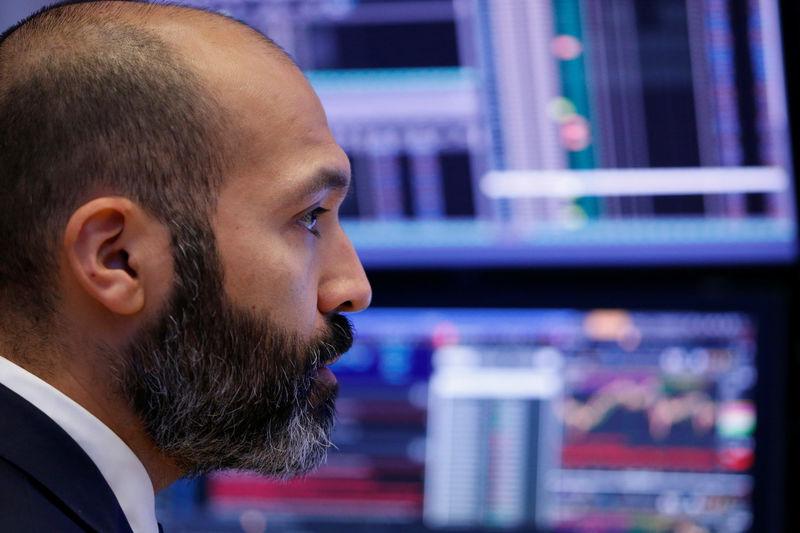 American Tower and Cellnex are the two largest independent tower operators in Europe. Cellnex has 130,000 tower sites in its portfolio.

American Tower has nearly 220,000 towers globally and a quarter of them in Europe, and about 170,000 towers are still owned by mobile network operators.

The deal may also attract interest from private equity groups or competitors such as Vodafone's Vantage (VTWRn.DE) or Orange's (ORAN.PA) Totem.

Vodafone (VOD.L) CEO Nick Read said in February that the next step for Vantage Towers should be a merger and Orange's Stephane Richard has flagged the possibility of joining Totem with one of the other operators in Europe.

While the conflict in Ukraine is prompting companies hoping to list shares to put plans on ice, mergers and acquisitions in the telecom industry are still happening.