Phone companies are more willing to upgrade the capability of phones in the $200 range, market researchers say

The key to this broader access to 5G service is the falling price of the specialized semiconductors needed for 5G phones, a trend that analysts expect to continue over the next two years. The lower price makes it economically feasible to put the chips in a wider range of phones.

Already, 5G technology has moved beyond the premium smartphone market, in which devices sell for $550 or more, to the midtier market where devices sell for $250 to $550, and even cheaper 5G phones are available in some places, saysJeff Fieldhack,research director at Counterpoint Research.

Would you pay extra right now for a 5G-enabled phone? What features would tip the balance? Join the conversation below. 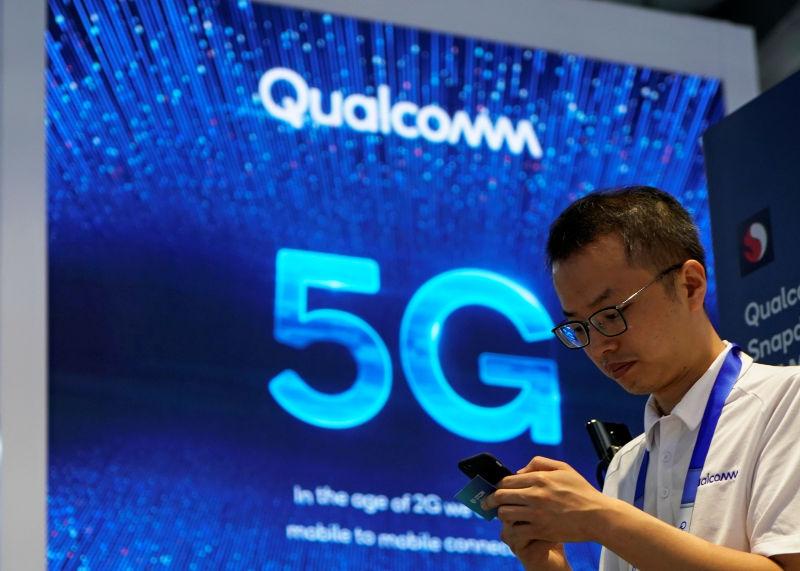 The average price of a so-called 5G system-on-a-chip that performs multiple functions is now $40 to $45, according to Counterpoint. That price could reach $20 late this year or early next year, at which point it would make economic sense for more mobile-phone makers to put 5G chips in devices with a retail price of around $150, says Mr. Fieldhack.

U.S. carrier Consumer Cellular Inc. expects to offer a 5G phone priced at $199 by June, and one priced at around $150 by early next year, according toGreg Hughes,the company’s vice president of portfolio strategy. Currently the company offers 5G-capable phones priced at $349 and higher. Mr. Hughes says he expects consumer adoption of 5G to increase when the technology is available in lower-priced smartphones.

Globally, 5G capability will spread to at least 80% of phones priced under $200 over the next two to three years, from less than 5% now, saysRunar Bjørhovde,research analyst at market-research firm Canalys.

Mr. Bhattacharyya is a Wall Street Journal reporter in Philadelphia. He can be reached at suman.bhattacharyya@wsj.com.

Appeared in the March 14, 2022, print edition as '5G Expands to More-Affordable Phones.'

Next in Journal Reports: Technology

The U.S. has blocked the company’s acquisition of many advanced chips. So it has shifted its focus to products that don’t require as many foreign chips.