The year 2021 was a comeback year for Android tablets. Many companies like Realme, Motorola, Xiaomi, Nokia, and more launched new Android tablets as the demand for the large screen Android device grew in the middle of the Covid-19 pandemic. While most brands announced their tablets, some brands like Oppo, OnePlus and Vivo are expected to launch tablets this year. Vivo’s first-ever tablet, the Vivo Pad is expected to launch in the first half of 2022.

Ahead of the launch, the device’s key specifications were tipped online and now MySmartPrice has received exclusive information from well-known tipster Mukul Sharma regarding the upcoming Vivo Pad and Nex branded tablets. Vivo Pad and Nex Tablets from the house of Vivo will support Pen (stylus) and the tablet will be initially launched in China. Let’s take a look at more details of the upcoming tablets from Vivo. 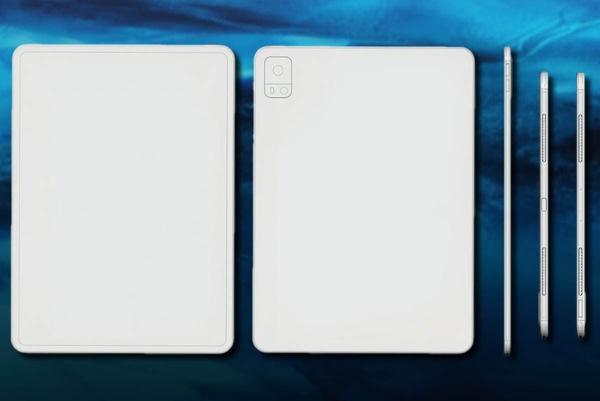 Vivo and Nex Tablets Will Come With Stylus Support

Mukul Sharma says Vivo will launch tablets in two series, one will come under Vivo called the Vivo Pad (expected) and the company will also launch tablets under Nex branding. We have seen some futuristic features and designs on the Nex smartphone lineup in the past and with the launch of Nex tablet, Vivo might do something similar to the tablets.

Tablets from Vivo will be initially launched in China and will be launched globally eventually. The Vivo Pad and Nex Tablet are also expected to support a stylus, similar to the Apple pencil and Samsung’s S Pen. However, whether both Vivo Pad and Nex Tablet will offer support for stylus/ Pen is unknown at the moment. The stylus could be called Vivo Pen or Vivo Pencil, which Vivo has filed a trademark for.

Apart from that, the Vivo Pad is tipped to feature Snapdragon 870 SoC, an 11-inch 120Hz display, an 8040 mAh battery, and support for 44W fast charging. The tablet is expected to feature a 13MP main camera sensor and an 8MP secondary lens. and an 8MP front camera.

Next: I took a 12-hour Emirates flight from New York to Dubai on the Airbus A380 and it was the glamorous experience I had hoped for, even in economy class