If you’re interested inChocobo GP, a full-price, $50 kart racer that launched Thursday, realize first that the game is littered with microtransactions and upsells into them. Irate Final Fantasy fans who paid the freight say they feel duped, and those who play even the free, “lite” version available on Nintendo Switch say the whole thing feels like something you play on your phone.

The gameplay is fine. Pick a chocobo or a Final Fantasy character, zip around a course, and boost your speed or take down your rivals with power-ups and magic spells. As for the rest of the game, “everything is [built] around purchasable season passes despite it being a paid game,” wrote one player on the Final Fantasy subreddit. “[I]t’s basically the same currency systems we see in gacha games, only it’s all for minor cart customization shit.”

While racers and levels are unlockable, karts, outfits, and other items have to be bought at different shops, using more than one in-game currency. Players have to keep track of Gil and tickets, which they earn from playing the game, and then there’s Mythril, which is available only with real money.

“[I] booted up the game, was greeted immediately with ingame currency you buy with mtx,” said one redditor, “battle pass to get rewards with two tiers, and the entire design making it feel like my nintendo switch is a phone. Like am I paying a $50 game or a f2p mobile game?” 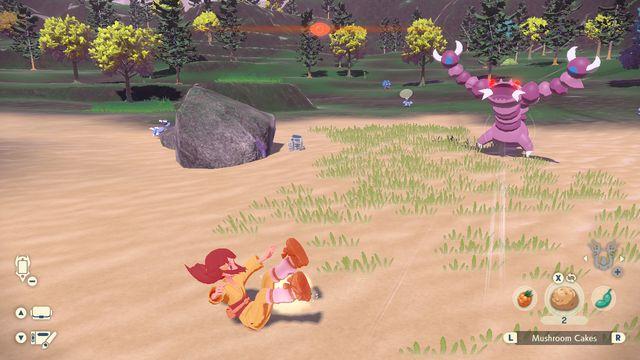 Progression through the game’s Prize Pass also feels slow and stingy, according to some players. One tweeted out that, after an hour of online play inChocobo GP, he won a tournament but was only Level 7 — barely one-tenth of the way toward level 60 and its ultimate reward, a playable Cloud Strife.

There’s also the matter of the Prize Pass’ cost itself. That runs 800 Mythril and, to be fair, some premium games also sell a battle pass, too. While the first season is functionally free, returning players 800 Mythril once players log on, they still have to buy said Mythril, and that’s ordinarily $10 for 1,000 in the currency.

A launch promotion is giving out 1,600 for $8, but that’s effectively only $2 off if you’re only in it to unlock things in the Prize Pass. Further, the 800 Mythril you get paid back from the Prize Pass expires if you don’t use it within five months. It’s clear Square Enix wants players to acquire and spend that Mythril even if they don’t want anything it buys.

“I wonder how long it will take for Square Enix to learn that just because games likeDestiny 2, Call of Duty, and FIFA are able to double dip doesn’t mean they can do it too with their lower budget games,” another player wrote on Friday. “You either need the content or the brand to do it, ideally both.Chocobo GPhas neither of the two.”

Kotakunoted on Friday that this real-money Mythril economy was not present in the game when reviewers played it. But its intent was still obvious to some reviewers. “Watching [unlockable characters] Squall and Cloud get relegated to a season pass and/or Gil purchases just brought my enjoyment down outright,” wrote Destructoid, “because these crucial cast members should just be in the game with no strings attached.” The review called for the elimination of the Prize Pass and a price cut to make the game “way more enticing.”

Polygon has reached out to Square Enix for additional comment on the Prize Pass, the microtransactions, and player reactions to both.