Home > iPhone > First batch of the $10,000 consumption vouchers to be issued in April

To boost spending in Hong Kong a help residents during these challenging times, Financial Secretary Paul Chan announced that the government would roll out a new batch of $10,000 consumption voucher schemes during his 2022-23 Hong Kong budget address in February.

In a following statement earlier today, Hongkongers who signed up for the consumption vouchers last year will automatically get the first half, $5,000, of this year’s batch in April, but the final date is yet to be confirmed. Over 6.3 million permanent Hong Kong residents aged 18 and up are eligible to receive the latest vouchers, which will also include new immigrants from mainland China. 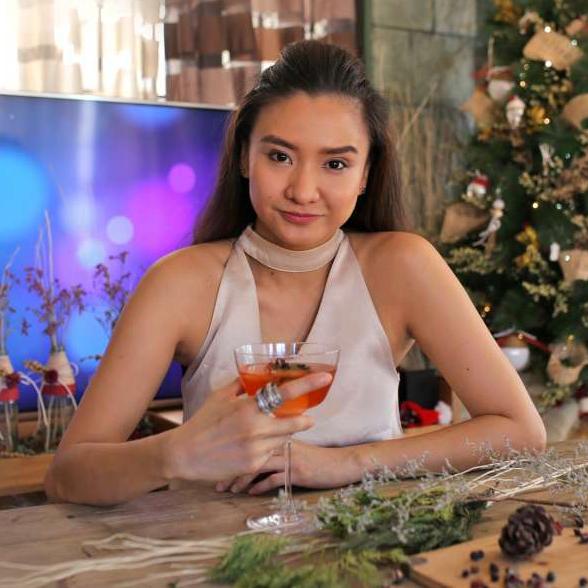 Same as last year, digital payment platforms Octopus, AlipayHK, WeChat Pay HK, and Tap&Go will disburse the vouchers. Those using Octopus to receive the vouchers will get the allocations in two instalments $4,000 and $1,000.

The second half of the consumption voucher will be announced later on, but residents will have to reapply as new electronic payment systems will be included for the second batch.

Meanwhile, rules on the pending Compulsory Universal Testing (CUT) and the limited citywide lockdown that the government plans to run from March 26 to April 3 will be announced soon to alleviate uncertainty among residents. Authorities also stated that public transportation would not be suspended during the testing period. The public would be allowed to visit supermarkets, pharmacies and clinics within a designated time during the lockdown period. One person from each household will be allowed to go out for supplies. The government stated that they would extend support to those elderly living alone.

The government will reveal further information in due course. To keep updated, make sure to stay tuned on this link or watch this space for announcements.

Want to hear the latest city news and learn about what's happening in the city? Subscribe to ournewsletter and be the first to get the news.