Honor has launched a series of smartphones in the mid-range and budget segment in the first and second quarter of this year. It seems that the company is not ready to stop any time soon and all set to launch its flagship smartphone series the Honor 50 series on June 16. The smartphone manufacturer has already teased the design of its upcoming Honor 50 series. Ahead of the launch, the specifications and features of the three smartphones have leaked on various leaks and certification websites.

The company is said to include three devices – Honor 50, 50 SE, and a Pro model in the series. Days ahead of the launch the Honor 50 and Honor 50 SE have been spotted on the Geekbench benchmark listing revealing some vital information about the phones. Let’s take a detailed look at the upcoming Honor 50 series Geekbench listing. 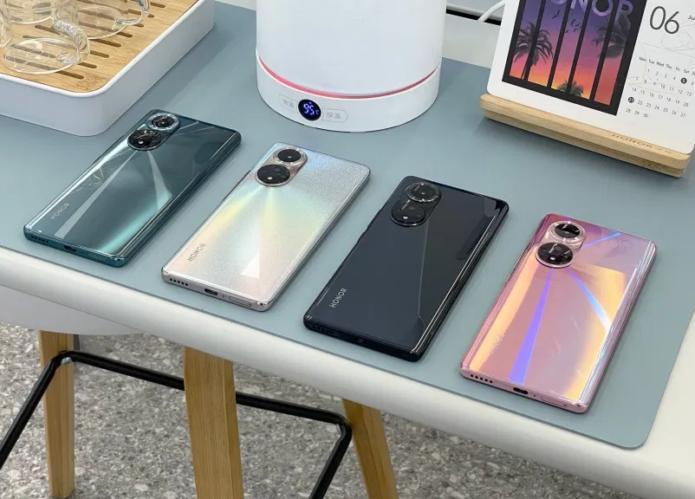 The Geekbench certification site has listed two Honor smartphones with model numbers NTH-AN00 and JLH-AN00, which is expected to belong to the Honor 50 and the Honor 50 SE. The listing didn’t reveal the device names so we are assuming them to be vanilla and SE models. The Honor 50 with model number NTH-AN00 is tipped to arrive with an octa-core Snapdragon 778G chipset, with a base frequency of 1.80GHz. Further, the Geekbench listing also confirmed that the handset will be backed by an 8GB RAM and manages to score 784 in the single-core and 2841 in the multi-core benchmark testing. The listing also confirmed that the phone will run on the Android 11 operating system.

While on the other hand, the Honor 50 SE with model number JLH-AN00 is listed with an octa-core MediaTek Dimensity 900 CPU, with a base frequency of 2GHz and clubbed by an 8GB RAM. The smartphone has managed to score 691 points in the single-core and 2075 points in the multi-core tests. The handset runs on the Android 11 operating system.

Going with the previous leaks the Honor 50 SE is said to feature a 6.78-inch IPS LCD with a Full HD+ resolution. It will have a 16MP front camera sensor. The handset is said to feature a triple-camera setup with a combination of 100MP f/1.9 primary sensor and an 8MP ultrawide sensor, with a 2MP macro sensor along with an LED flash. However, the company is yet to reveal anything officially and we recommend you to take this with a pinch of salt.