The Samsung Galaxy S22 Ultra is probably the best phone I've used this year - that's partly because of its top-tier specs and features, but mainly because we're only two months in, and not a lot has happened yet. Well, that was until MWC 2022 came along.

Mobile World Congress, to give it its full name, is a huge smartphone tech conference where we see loads of product launches, and Honor's newest series of Android phones have just been shown off there. As the headline suggests, one of these is seriously impressive.

This is the Honor Magic 4 Pro, and it's a top-tier flagship that'll give Samsung's Ultra phone a run for its money in some regards. We don't have a price or release date for this device in our regions, but we've got Euros. 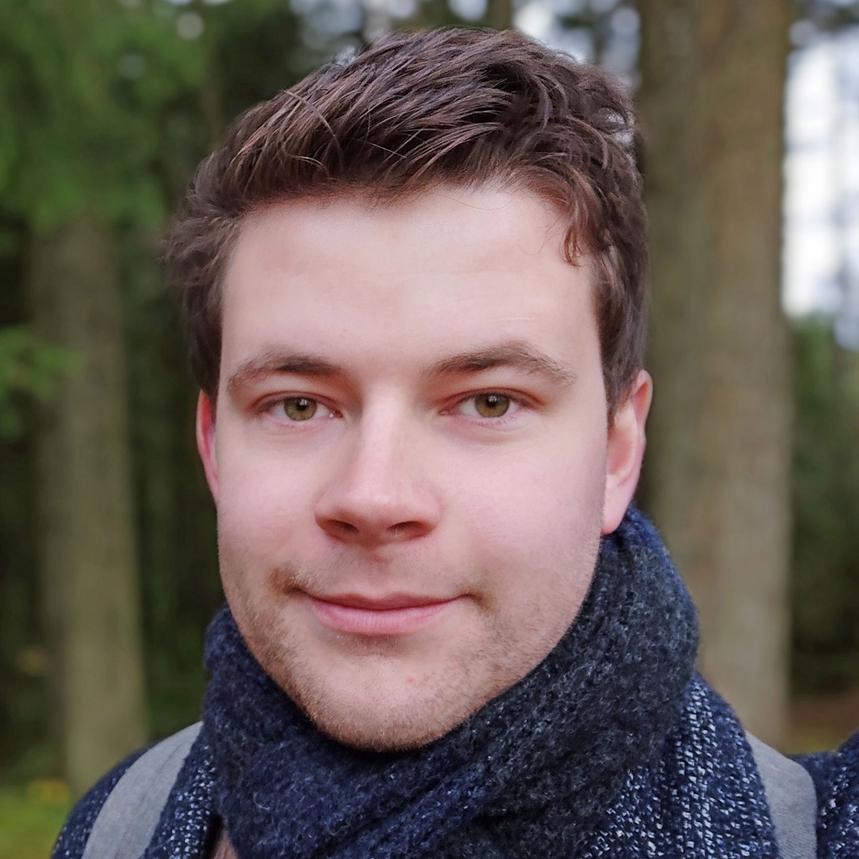 Check out the specs of this Pro-level phone, as well as its non-Pro sibling, below.

I think the Honor Magic 4 Pro spec that stands out to me the most is the charging - I love fast-charging mobiles, and 100W means I'll barely have to plug the thing in to get a full charge.

I found the S22 Ultra super-slow to charge, which is one of the key reasons I'm more excited for the new Honor phone.

The triple-lens rear cameras seem impressive too, especially if that's the 50MP Sony IMX766 being used, because that's great at low-light photography. I live in London, there's never good light with all the clouds.

Perhaps my least-favorite aspect is the huge display, because my hands can't always comfortably clasp phones that are above about 6.7 inches across, but sometimes curved-edge devices are a little easier to grip, so we'll see. Oh, and two front cameras always steal too much of the screen real estate for my liking, but they might take great selfies as a result.

Honor is currently on a big comeback after its Huawei years (Honor used to be a sub-brand of Huawei), and phones like the Honor Magic 4 show why we need to pay it more attention. Stay tuned for hands-on reviews of these phones as soon as possible.

Prev: The new phones and tablets of week 6