Home > iPhone > How Reliance's JioPhone Next will Impact the Smartphone Space

In late July last year, while India was battling the first wave of Covid-19, a small electronics manufacturer quietly set up shop along a leafy road near Ulsoor Lake in Bengaluru. 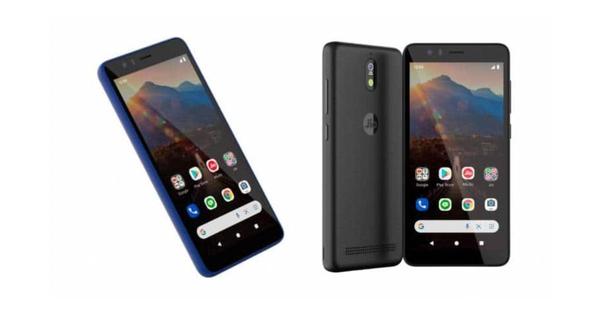 It was only in October when UTL Neolyncs Private Limited (UNPL) became one of the 16 successful applicants to the government's production-linked incentive (PLI) manufacturing scheme that the industry took notice. Still, little was known about UNPL, except that it was a joint venture between India's United Telelinks—best known as the manufacturer of the once-popular Karbonn phones—and an obscure Israeli firm NeoLync that, per its website, is building an "integrated product creation platform" for electronic products.

It was in August this year that UNPL exploded into the spotlight. After all, everyone takes notice when India's most valuable company brings out its chequebook. Reliance Industries, through its investment arm, pumped Rs 20 crore into Neolync Solutions, a UNPL-related entity, with the promise of another Rs 40 crore over the next year and a half. And just like that UNPL's raison d'etre was clear—building the JioPhone Next.

Prev: Jio Phone Next pre-bookings in India could start very soon, here are the details

Next: The best laptops for battery life in 2022