Home > iPhone > Jio Phone Next pre-bookings in India could start very soon, here are the details

According to a report by the tech publication91mobiles, the Jio Phone Next will be available to pre-book in India as soon as next week. The publication has learned this information from its retail sources in the country. Furthermore, the report claims that Reliance Jio has started talking with its retail partners to commence the pre-bookings for the Jio Phone Next next week. It’s worth mentioning that this information isn’t from an official company source, so it’s advisable to take it with a pinch of salt for now. 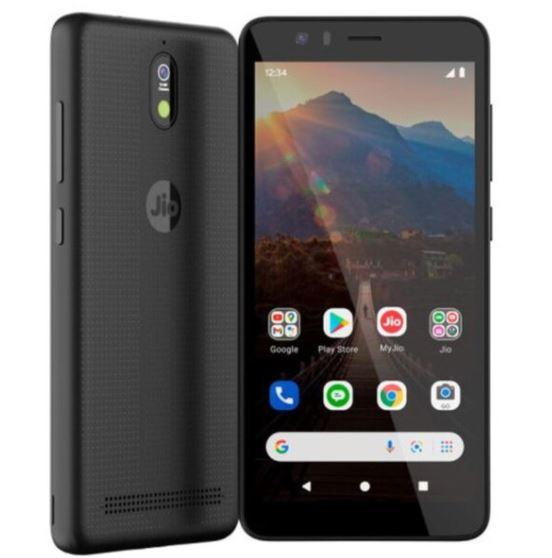 Jio Phone Next specifications and features

At the launch, Reliance Jio didn’t reveal many details regarding the specs of the Jio Phone Next smartphone. However, recently the gadget tipster Yogesh Brar leaked the complete specs and features of the upcoming budget phone. As per the leaker, the Jio Phone Next will be arriving with a 5.5-inch HD display. The phone will be powered by the Qualcomm Snapdragon 215 processor. The handset is said to be offered in two RAM and storage variants – 2GB + 16GB and 3GB + 32GB.

Software-wise, the Jio Phone Next will be booting the Android 11 (Go edition). For imaging, the smartphone is tipped to have a 13-megapixel single primary camera on the back, which will be aided by an LED flash unit. For selfies and video calling, the device is said to have an 8MP shooter on the front. Lastly, the tipster claims that the Jio Phone Next will be fuelled by a 2,500mAh battery, which should last for a day with regular usage.

Jio Phone Next pricing and availability

Next: How Reliance's JioPhone Next will Impact the Smartphone Space