In an advertisement on the YouTube platform, the company has revealed that the iQoo Z6 will be the fastest 5G smartphone in the Rs 15,000 segment.

However, right beside the 15K text, there is an asterisk. So, there is a chance that Rs 15,000 would be the pricing with bank offers taken into account. Or, this could also be an introductory price offer, which is applicable only for a few initial sales. 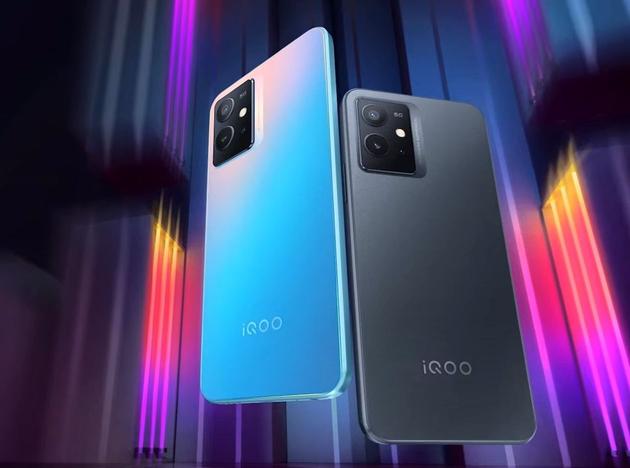 What are your expectations from iQoo Z6 5G? Do let us know down in the comments section.