The 5G smartphone market has seen a sudden surge in India. Initially, 5G was limited to high-end smartphones, but that’s not the case this year. It’s only June, and we have seen a handful of midrange 5G smartphones. It’s evident that smartphone manufacturers are keen to leverage this opportunity created by the expected introduction of 5G in India.

While 5G smartphones have gradually started becoming mainstream, there’s not a lot that can be said about the arrival of 5G in India. That being said, Reliance AGM date is now official, and rumours suggest that we may hear 5G and few hardware products.

The Jio Phone 5G is one of those expected hardware products. Last year Google confirmed that it is working closely with Reliance Jio to launch an affordable 5G smartphone in India. The telecom giant will likely launch this smartphone during the June 24 event. Keeping that in mind, we decided to detail everything we know so far about the 5G Jio Phone.

--Reliance Industries will host the 44th AGM later this month on June 24. As mentioned before, the brand is expected to introduce 5G services in India, Jio laptop and Jio phone 5G. During a virtual conference with select reporters from the Asia Pacific recently, Sundar Pichai mentioned that Google is working closely with the telecom giant to bring the promised “affordable” smartphone. 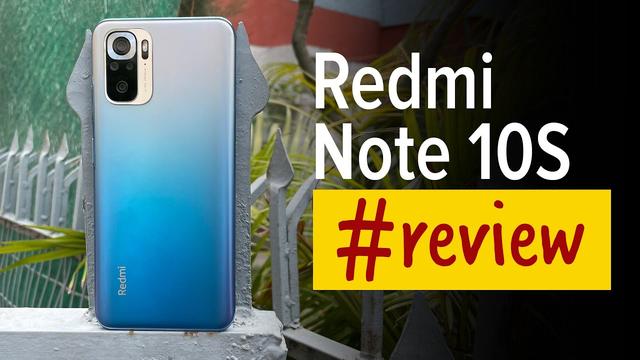 --This partnership has more to do with the $4.5 billion (Rs 33,737 crore) investment in Jio that Google announced during the last AGM. We also know that Google is creating a custom Android version, especially for the upcoming 5G Jio Phone. This operating system will reportedly be called JioOS.

--As of now, we do not know about the design or specs of this smartphone. But we are guessing Jio will spill a few beans ahead of the June 24 event. Until then, we are presuming that this will be a smartphone and not a feature phone. In case you’re unaware, Jio launches its smartphones under the LYF banner.

--LYF phones were first introduced in India with the introduction of 4G smartphones. Now that Jio is expected to roll out 5G services in India, we may see some 5G capable LYF devices.

--Jio Phone 2 was launched back in 2018. This device is a qwerty device with support for 4G. It is basically aimed towards the consumers who cannot afford high-end 4G smartphones. The smartphone goes for Rs 2999 only.

--As far as the specs of the Jio Phone 2 is concerned, the device sports a 2.4-inch TFT display with a resolution of 320x 240 pixels. Further, the phone is powered by a dual-core chipset clocked at 1GHz. This is coupled with 512MB of RAM and 4GB of onboard storage that is expandable up to 128GB via micro-SD.

--In the camera department, the device features a 2-megapixel rear shooter whereas a 0.2-megapixel selfie camera.

--Further, the device gets a 2000mAh battery and KAI OS. Interestingly, the phone also has support for Facebook, YouTube and WhatsApp.

Reliance Jio announced its collaboration with Google last year. Recently, Sundar Pichai hinted that a phone was in the works. Now that Reliance AGM is not too far away, we are guessing Jio will reveal its plans about 5G services in the country along with the rumoured Jio Phone 5G.

The upcoming Jio Phone 5G will be an affordable offering from the brand. From what we have heard, Jio will launch this smartphone for under Rs 5,000. Nothing is certain as of now, so we would suggest taking this information with a pinch of salt.

Next: JioPhone Next User Experience Key for Adoption Than Pricing Say Analysts