Thank you for supporting our journalism. This article is available exclusively for our subscribers, who help fund our work at The Virginian-Pilot.

Nearing the one-year anniversary of the tragic March 26 Oceanfront deaths due to gun violence and just a few short years after the devastating mass shooting on May 31, 2019, Virginia Beach as a community struggles like many others with the senseless acts of violence that kill innocent people. We are halfway through the Season for Nonviolence — a national, 64-day grassroots, educational and media campaign that aims to teach that nonviolence is a impactful way to transform, heal and empower our communities.

As a Virginia Beach Human Rights commissioner and supporter of this national effort, I encourage all residents to join us to continue to be challenged by the words often attributed to Gandhi: “Be the change you wish to see in the world.” and to honor all of those who have died through acts of violence at 5 p.m. on April 4 in the new Season for Nonviolence Parklet located at Cypress and 21st Street.

Most cities in Hampton Roads have suffered two consecutive years of dramatically increased homicides and shootings. Bending the curve of this epidemic of violence will require an all-hands-on-deck approach: This isn’t a problem for local law enforcement to solve alone — this is a crisis that requires partnership and support from every corner of society and every level of government.

I am calling upon Virginia legislators and the governor to create and fund the Virginia Center for Firearm Violence Intervention and Prevention. The center would gather critical data, help coordinate local responses, be a clearinghouse of evidence-based solutions, and distribute funds, about $10 million each year for the next two years. These funds would be used to assist communities creating programs to end violence.

We can’t afford not to act: Gun violence costs Virginians more than $340 million because of health care needs, law enforcement and other expenses, according to the Virginia Mercury guest column “Virginia deserves a comprehensive gun violence solution.” “In states like Massachusetts, which has one of the lowest gun homicides rates in the nation, large investments in infrastructure to address community violence are creating more than $5 in savings for every dollar invested due to reductions in both violence and overall crime recidivism rates,” the column states. 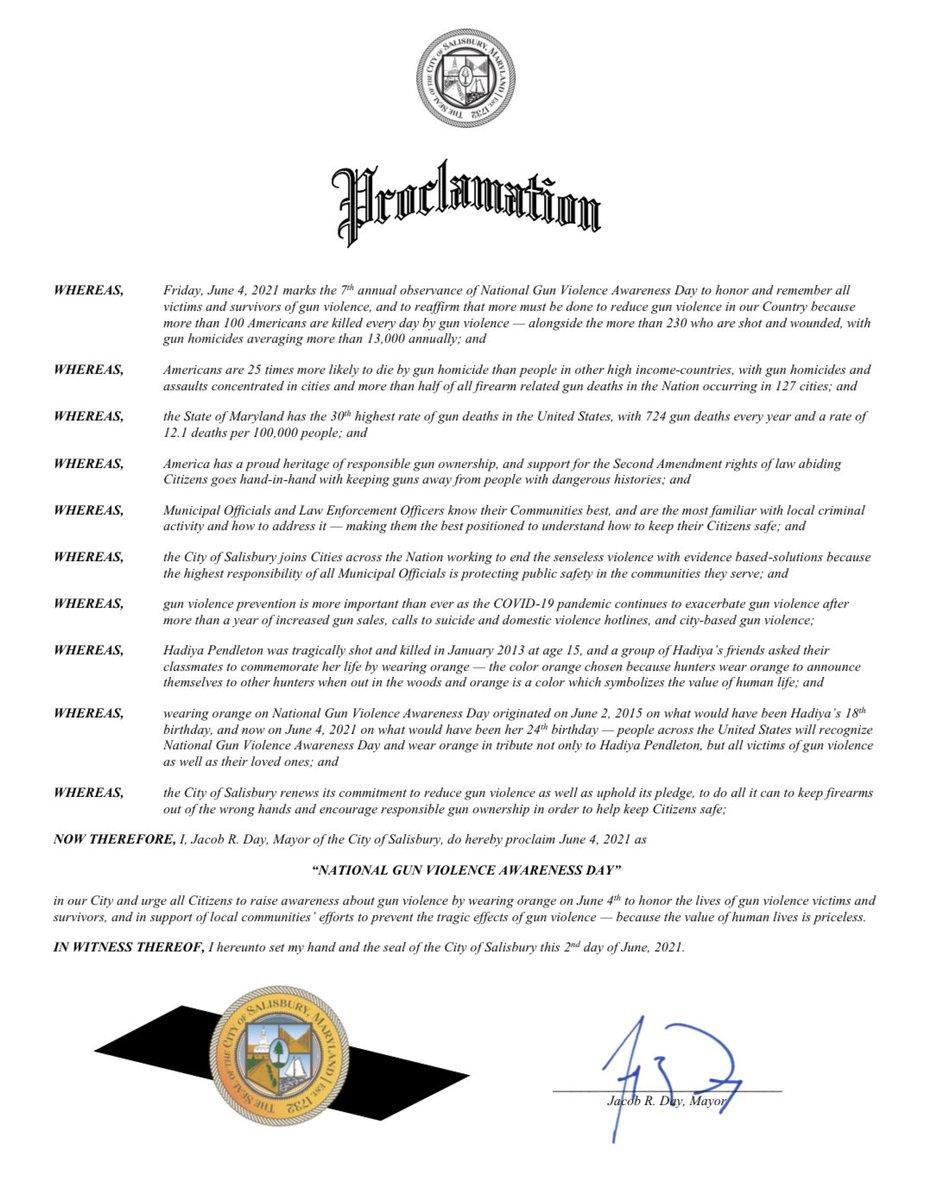 Re “The vision” (Your Views, Feb. 28): Larry Wexler wrote that history shouldn’t be rewritten or written to “benefit particular ethnic groups.” Many U.S. place names are largely for white men or white European people where respect and acknowledgement of all other people are excluded from the United States reality and history.

Look at the historical markers around Virginia. I only see the history of one “particular ethnic group” on them. I often don’t see the names of any women, Indigenous people, Asian Americans, Black Americans or Latino Americans who helped create this great nation. I see the denial of our LGBTQ+ communities. I don’t see support or willingness to acknowledge the many who have built this nation, or willingness to give space for those who have yet to leave their mark on our country.

I don’t believe people feel entitled. People feel that enough is enough and equality, which was written in the Constitution, should belong to everyone. That people of varying differences see the strength in diversity and work to make us a land of opportunity for all, instead of continuing the oppression on which it was founded, is a positive thing. The past influences the present. We are one human race made up of many ethnicities and cultures. The country cannot be made whole if it continues to divide itself. The same way we cannot understand or learn our history if it is only taught from one perspective. Everyone is a part of the quilt that makes this nation great, and without one piece it will unravel.

His statistics are not cited, but the American Association of Medical Colleges reports 22,666 medical students matriculated in fall of 2021 out of 62,443 applicants, an acceptance rate of 36%, not 1.5% as he writes. Among graduate level nursing programs, which include nurse practitioner programs, that had at least 10 master’s program applicants, there was a 66% acceptance rate.

I agree with Lizarzaburu’s concern for patient safety. Instead of focusing on educational differences, though, I suggest he look at patient outcomes, the real measure of how safe our patients are. They deserve it.

WeeklyThe week's top opinion content and an opportunity to participate in a weekly question on a topic that affects our region.You are now following this newsletter. See all newsletters.

It is so embarrassing as a citizen of this country to hear all the complaints about gas prices while seeing what Ukrainians are going through. How about we start planning our car use and drive a little less often? Is that really so hard? God help us if we are a little inconvenienced. And, speaking of being unable to adapt, why are the schools going to be out for summer vacation when our children are so far behind in their education because of COVID-19?

Latest Letters to the Editor

Re ”Teach truth” (Your Views, March 4): The writer makes a convincing argument for teaching truth however his point of view loses all value when he quotes only half of John 8:32 (”... the truth will set you free.”). He left out the context in which Jesus said that. The really important part of those words has meaning with what Jesus said in verse 31. “To the Jews who had believed him, Jesus said, ‘If you hold to my teaching, you are really my disciples. Then you will know the truth, and the truth will set you free,’” (John 8:31, 8:32). If you want the context that is the setting for these two verses, you should start reading at John 8:12.

Should we learn from history? Absolutely, but we cannot learn unless all of the facts that surround events are taught. Our students cannot learn if they are not held accountable, nor can we.

Latest Letters to the Editor

Next: Honoring the service of K9 working dogs