Taipei, March 11 (CNA) MediaTek Inc., the leading smartphone chip designer in Taiwan, on Thursday reported its highest ever sales for the month of February, which market analyst attributed to the company's recent strong foray into the smartphone 5G chip market.

In a statement, MediaTek said it posted NT$40.03 billion (US$1.41 billion) in consolidated sales in February, up 22.97 percent from a year earlier.

The February sales figure, however, was down 7.98 percent from January, recording the second consecutive monthly drop, due to a reduced number of working days as result of the 2022 Lunar New Year holiday, the company said.

In the first two months of the year, MediaTek generated NT$83.53 billion in consolidated sales, up 23.05 percent from a year earlier.

While the first quarter is usually a slow season for the chip industry, MediTek has forecast a 2 percent-10 percent quarterly increase in its first-quarter consolidated sales, to between NT$131.2 billion and NT$141.5 billion, citing robust shipments of its 5G chips.

Market analysts have said that based on the guidance given at Mediatek's investor conference in late January, the company is likely to see monthly growth in its March revenue, as the number of working days return to normal. 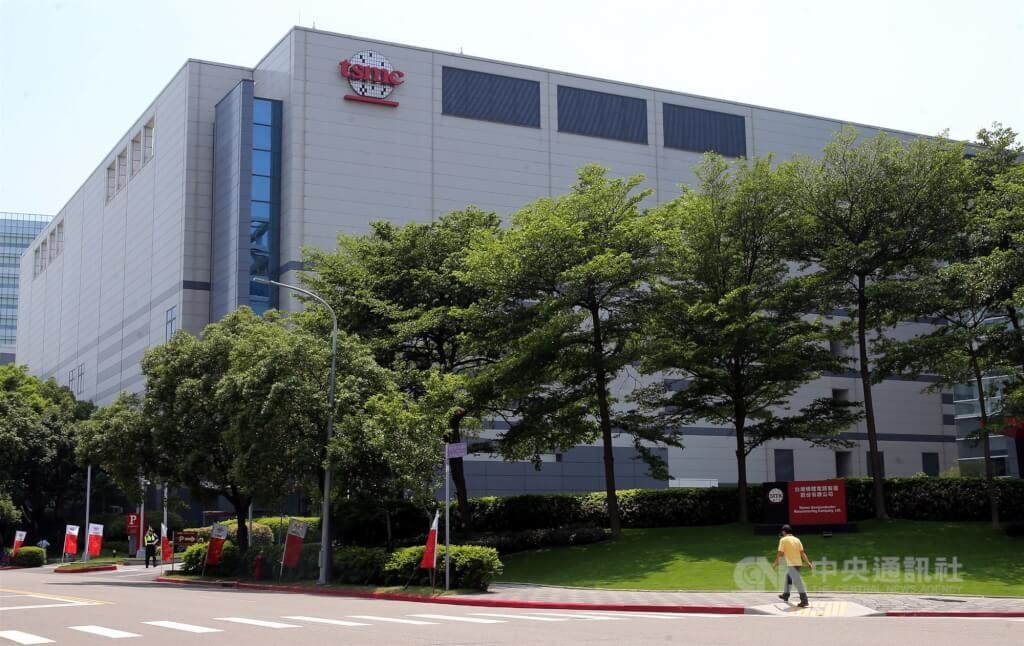 Smartphones powered by the three new chips are scheduled to hit the market in the first half of the year, which will help drive MediaTek's sales growth this year, market analysts said.

Amid growing market demand, MediaTek said last week that it planned this year to hire some 2,000 new employees with graduate degrees and pay them up to NT$2.5 million annually.

(By Chang Chien-chung and Frances Huang)