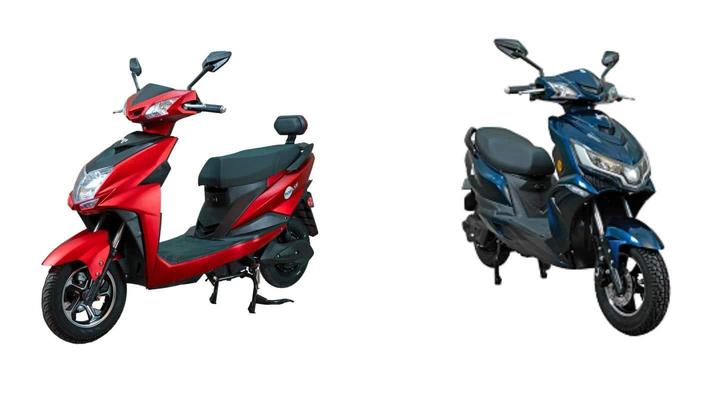 HOP Electric Mobility has announced the launch of two new electric scooters in the Indian market. The HOP Lyf and HOP Leo are available in the country with prices starting from Rs 65,500 and Rs 72,500, respectively.

The new Leo electric scooter will be available in three variants – Leo Basic, Leo, and Leo Extended. The electric scooter can achieve a maximum speed of up to 60kmph while the claimed range with a dual Li-ion battery pack stands at 125km per charge. The range-topping Leo Extended variant can produce mechanical power up to 2,700W. The HOP Lyf, too, will be sold in three variants – Lyf Basic, Lyf, and Lyf Extended. Like HOP Leo, the top speed of the HOP Lyf is rated at 50kmph while a dual Li-ion battery pack is claimed to offer a range of 125km per charge. The electric motor of LYF Extended can produce mechanical power up to 2,000W.

Apart from the launch for the two electric scooters, HOP Electric Mobility has also announced its plans to launch an e-bike, HOP Oxo 100 in the Indian market. The Oxo 100 will offer a range of 100km on a single charge and boast a top-speed of 100kmph. The launch details, however, are not available yet.

Next: Reliance Jio Phone 5G: everything we know so far