Home > iPhone > OnePlus 10R: Everything you need to know

OnePlus has already announced a few handsets this year, with several others expected to appear in the near future. But one of the most anticipated is the OnePlus 10R, which continues the new line of slightly less expensive variants in the main OnePlus range for China and India.

We take a look at what you can expect when the model arrives.

When will the OnePlus 10R be released?

OnePlus has yet to announce a release date for the 10R, and with the range still in its infancy we haven’t got an established pattern by which to confidently predict when it might appear.

So far there have been two models in the R range, which made their debuts in the following months:

Usually OnePlus leaves six months between the main model (in this case R) and its successor (the RT). With that in mind, it would make sense that we might see it in April for the Chinese market, with a June release in India. As with the previous models, it seems very likely that OnePlus will restrict these devices to China and India, with global markets missing out.

To see what we thought of the last model, read our OnePlus 9RT review. 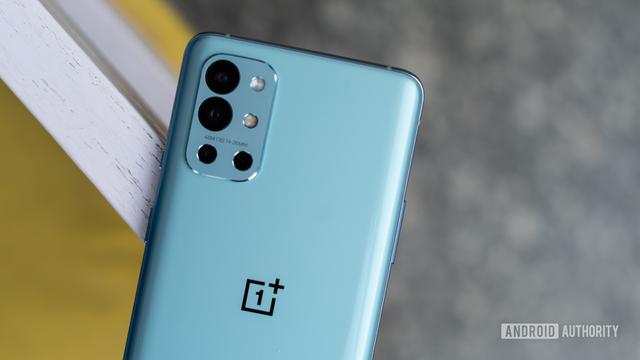 How much will the OnePlus 10R cost?

For pricing, we need to look at how the two previous models have lined up. Here’s the details:

Obviously, you can see that the cost went up for the newer model, so it does seem likely that OnePlus may retain those prices rather than drop down to the initial offerings. Continued worldwide disruption to the manufacturing and distribution chains due to Covid, not to mention the additional pressure that the crisis in Ukraine has now unleashed, means we don’t expect lower prices in the tech world any time soon.

What specs and features will we see in the OnePlus 10R?

Nothing is confirmed at the time or writing, but several sites are reporting the components that OnePlus could be using to make the new 10R. Here’s what we’ve seen so far.

Android Central has reported that a MediaTek Dimensity 9000 SoC will be the silicon of choice for the 10R. The 9000 is a powerful chip built on a 4nm fabrication process that tops out Mediatek’s current range. Other devices confirmed or rumoured to use the new chip include the OnePlus Nord 3, Oppo Find X5 Pro Dimensity Edition, Realme GT Neo 3T, Vivo X80, Xiaomi 12T and Xiaomi Redmi K50 Gaming.

The only strong rumour we’ve seen surrounding the display is that it will feature a 120Hz refresh rate, which should make for smooth transitions between screens and also prove a boon for gamers.

Again, not much to go on here, but the two previous models had a baseline of 8GB of RAM and 128GB of storage, moving up to a maximum of 12GB+256GB. We think it’s a pretty safe bet that this will continue in the OnePlus 10R.

Not a dicky bird when it comes to cameras. There have been no leaks and the tech tipsters have remained quiet on this area of the 10R. To give ourselves a ball-park figure, we can take into account the selection of lenses that came with the OnePlus 9RT.

As more details become available we’ll be updating this article, so please check back regularly to see what we can discover. In the meantime, you can peruse our selection of the best OnePlus phones or best Chinese smartphones for more options.