Ever since the very first OnePlus One, all succeeding OnePlus flagship models have included a physical alert slider. This switch lets the user set the device’s sound profile without needing to unlock the screen. Apple’s iPhones have always included a physical switch with the same purpose, though OnePlus is the only prominent Android phone maker to do so. 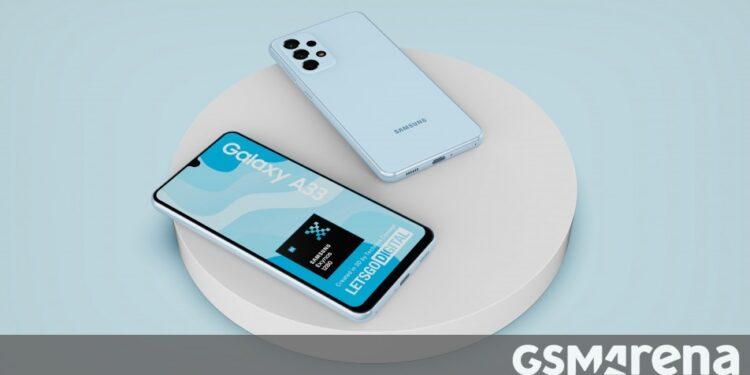 OnePlus Nord 2 with its alert slider

Tipster Yogesh Brar tells MySmartPrice that another BBK brand may adopt the physical alert slider. The smartphone brands associated with BBK include OnePlus, Oppo, vivo, Realme, and iQOO. According to Brar, Realme is “testing its devices with an alert slider”. The device is said to be a mid-range smartphone which Realme may launch sometime in April, though details about the device are unknown.

Realme is expected to launch the vanilla and SE variants of the Realme 9 next week. The Realme 9 5G and Realme 9 5G SE will be announced on March 10. Either phone will be powered by the Snapdragon 778G and the Dimensity 810 and one of the models will feature a 144Hz refresh rate LCD screen.

Next: OnePlus 10R: Everything you need to know