Gulati, in a telephonic conversation with News18, said that the OnePlus Nord 2 5G smartphone was in his coat pocket, and had burnt the coat, as well as the shirt he was wearing underneath it. He said that he felt heat around his stomach area, and saw smoke coming out of the jacket. He immediately removed the coat as well as his shirt, both of which were burnt from the side area and threw them. Seconds after, it the OnePlus Nord 2 exploded and created smoke inside his office. Gulati said that he has sustained an injury on his stomach area and some irritation in his eyes. He had purchased the smartphone around 10 days back and has only started using it two to three days prior to the incident. 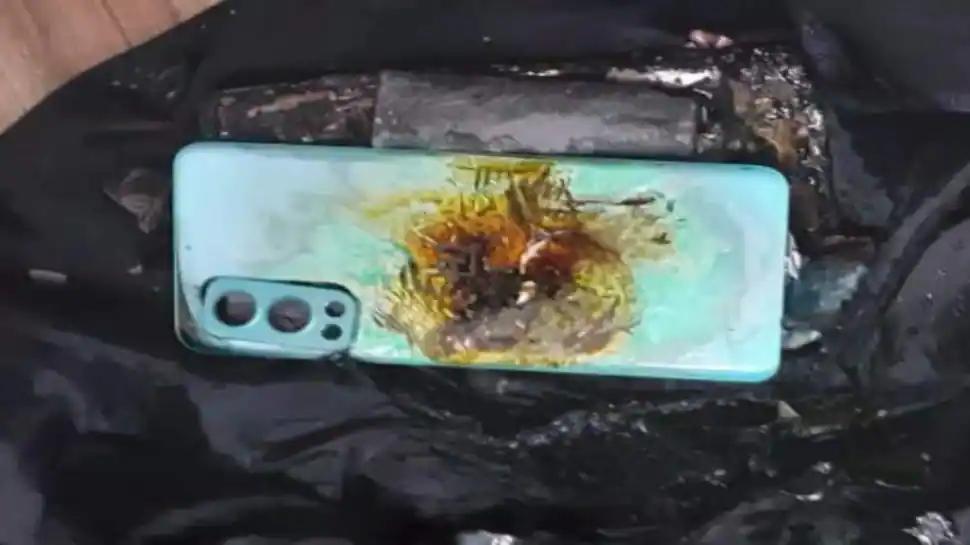 Gulati has filed a first information report (FIR) against OnePlus Managing Director and Amazon executives for the explosion that resulted in burn injuries on his torso. Gupta said that he had immediately called the police after the event and went for medical examination to proceed for an official complaint against the manufacturer and seller.

OnePlus, in a statement to News18, said that the user refused to help perform a proper diagnosis after multiple attempts were made following the incident. “A few days ago, a user notified us about an alleged blast case for the OnePlus Nord 2 on Twitter, and our team immediately reached out to this individual to verify the legitimacy of the claim." “We take every claim such as this very seriously out of concern for user safety. However, despite multiple attempts to analyse the device, including a visit to the premises yesterday to examine it in the individual’s presence, he has so far denied us the opportunity to perform a proper diagnosis. Under such circumstances, it is impossible for us to verify the legitimacy of this claim or address this individual’s demands for compensation."

Gulati, said that he refused to give the smartphone to OnePlus team as he was suspicious of the team tempering with the device to make it seem like its not a big deal. He also said that he found the people to be insensitive about the issue and were asking him if he liked how smooth the smartphone performed. Mr Gulati says that his aim is to stop the sales of the OnePlus Nord 2, as his is not the only such case that has come up. He also said it is very dangerous to walk around with a phone that may explode. “Imagine how dangerous such an explosion can be in a public spot or worse, on a flight," he said.

This is similar to an issue last month, where a user in Bengaluru had reported a similar explosion issue with the OnePlus Nord 2 5G. OnePlus had back then said that the explosion was caused by an isolated incident involving external factors and not due to any manufacturing or product issue.

Prev: HTC One will bite into Android KitKat in January

Next: Lawyer’s OnePlus Nord 2 catches fire and explodes, here’s what happened next