If you are in the market for a new phone, you may be wondering if you should buy a Pixel 2 XL. This is definitely a cheaper option than buying other smartphones, but there are some things to consider before making your decision. In this article, we will take a look at the pros and cons of using a Pixel 2 XL. 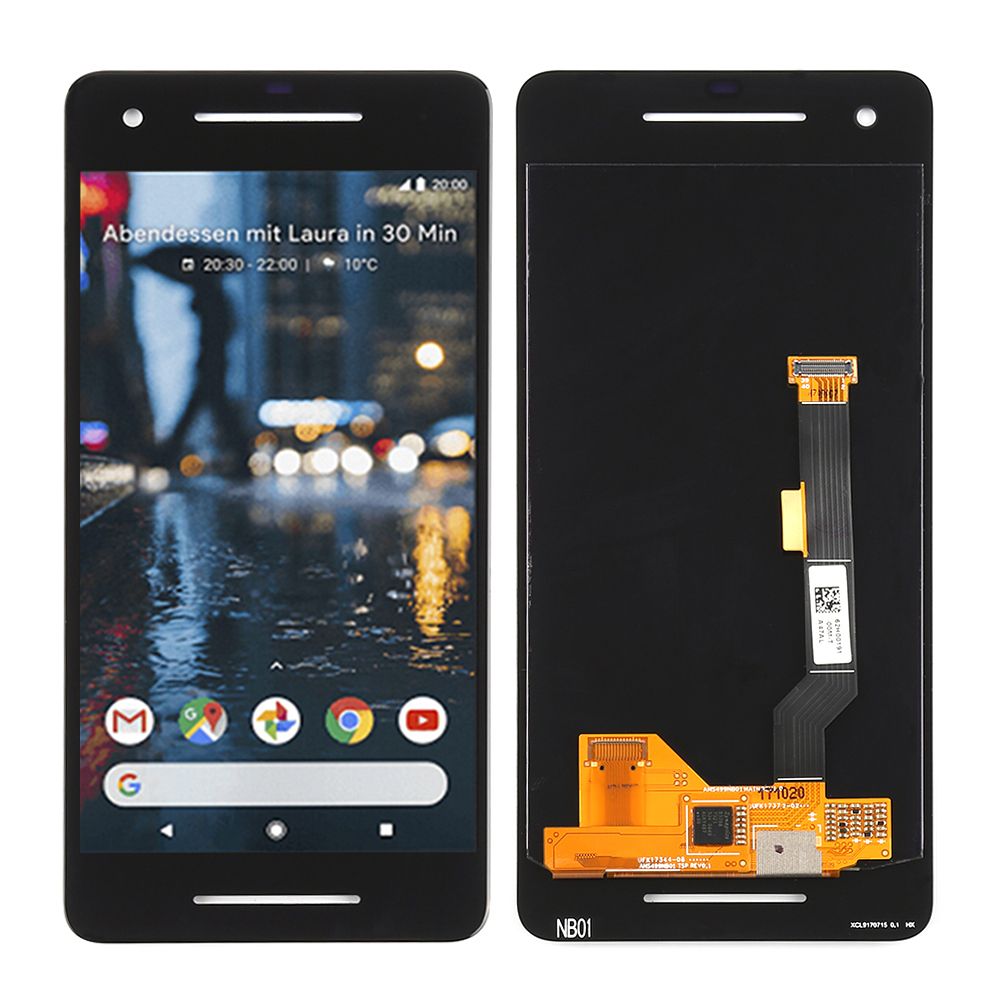 The Pixel 2 XL features a 6.0-inch 18:9 ratio P-OLED display on the front, which does not present a wide colour gamut and has a relatively average colour reproduction, and can be slightly harsh at high brightness, although there are no obvious flaws in the overall display.

Apart from the screen, the non-display area on the front of the phone takes up a relatively large area. The forehead and chin are nearly symmetrical and both have an opening for the stereo speakers. It is important to note that the glass panel on the front has a relatively large curved transition to the centre frame, and the speaker opening is located right at the transition, so you will need to refer carefully to the front camera when you first take it out of your pocket, otherwise you will be embarrassed to hold the phone upside down. But when you feel the difference in material on the back and take the phone out, it becomes clear which side is the top and which side is the bottom of the phone. Of course, the combination of the power button, volume keys and rear camera on the right side of the centre frame also serves the same purpose of orientation.

Secondly, thanks to the large curved surface of the screen, there are no accidental touches when operating the screen with one hand. In keeping with Android's native nature, the Pixel 2 XL still uses in-screen virtual buttons, so there are no obvious elements on the entire front, apart from the speaker cutout and camera. It is also worth noting that the screen is displayed with large internal rounded corners, so that when the screen is lit up, the four R corners are symmetrical with the internal rounded corners of the screen, giving it a very minimalist look and feel.

For the metal finish, the Google Pixel has a grainy, frosted finish. The four rounded R corners, the large curved glass panel on the front and the curved edges on the back make the whole thing very comfortable to hold and more substantial without being bulky. Of course, there are still gaps to be felt where the glass meets the metal back, and a slight gap between the centre frame and the glass.

As a whole, the Pixel 2 XL has changed very little from its predecessor, and there are no obvious changes to the design style, but it is its simple, uncomplicated construction that ensures a high level of recognisability. In addition, the details have been improved to make it feel even better in the hand.

The camera is the selling point of this phone. In terms of camera hardware, the pixel 2 xl a 12.2 megapixel camera on the rear, with a maximum aperture of F/1.8 and support for laser focus, dual pixel phase focus and optical + electronic image stabilization. The front features an 8 megapixel camera with the same 1.4 micron individual pixel area, but with an aperture of F/2.4, which also supports fixed focus only. The colors in the image are well captured, not too light and not too intense, and are relatively durable. The highlights and dark details in the image above are well retained, reflecting the good tolerance of the sensor.

The Pixel 2 XL runs Android 11 in the same style as its predecessor, which is still simple and efficient, but simple and efficient doesn't mean lacking in features. In addition to some basic phone functions, it also has native split screen, management and more. It should be noted that it also has some of the Google family bucket built in, such as Google Maps.

Overall, The Pixel 2 XL is a functional and unpretentious Android phone. But there are no more available on the market now, so if you want to try this phone, you can try to buy a refurbished pixel 2 xl used.

Next: Biden won’t commit to no-fly zone over Ukraine for fear of ‘direct war with Russia’