HMD Global announced a fewNokia-branded smartphones at MWC 2022, but missing from the lineup was a flagship phone, a move the company has said is unlikely to change in the foreseeable future. The Nokia 9 PureView was the last flagship smartphone from the Finnish company, and the 2019 phone received a heavy dose of coverage thanks to the five-camera setup on its back.

However, HMD Global's rise to the top encountered a setback, and due to a number of reasons. Apart from the chip shortage which affected the smartphone business in general, the Nokia licensee also had its own issues including delayed or canceled software upgrades and the launch of phones that couldn't match the competition in terms of specs and price. The company appears to have weathered the storm, but not without making some key changes.

RELATED: Galaxy Tab A8 Vs. Nokia T20: Which Budget Tablet Should You Buy? 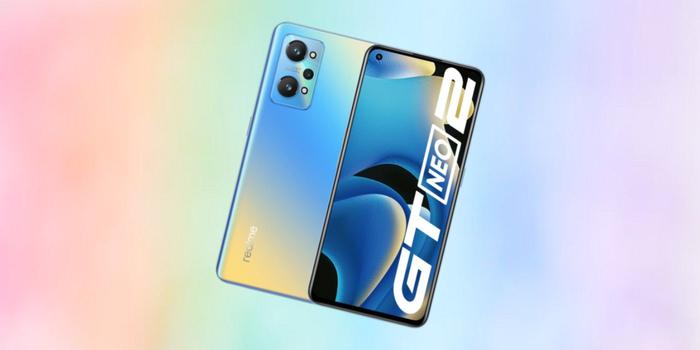 Nokia has been missing in action from the premium/flagship smartphone scene for a few years now. The Nokia 9 PureView is yet to get a successor even though die-hard Nokia fans have been requesting one for a while. Unfortunately, the lack of a Nokia flagship is not going to change soon, as HMD Global has revealed there are no plans to announce a premium phone in the near future. Speaking toAndroid Authority at the recently-concluded 2022 edition of MWC, Adam Ferguson, the Head of Product Marketing at HMD didn't mince words when saying “Making an $800 phone doesn’t make sense for us at the moment.” Rather than launch a flagship phone, HMD Global is focusing on feature phones in addition to entry-level and mid-range smartphones. In the year following its launch in 2017, Nokia shipped over 25 million phones. However, that number faced a steady decline up until the end of the second quarter of 2020 before it began to pick up in Q3 2020, according to aNokiaMob report.

A Strategy That Works

HMD Global says its new strategy is to launch affordable products that are durable and boast incredible battery life. The new direction makes sense, given that Nokia shipped approximately 42.3 million feature phones and just 10.9 million smartphones in 2021. This marks a deviation from when the newer version of Nokia arrived in 2017 with a wide range of products that included the refreshed Nokia 3310, entry-level Nokia 2, the mid-range Nokia 5 and Nokia 6, and the flagship Nokia 8.

This renewed growth and increase in sales is the result of a new strategy that doesn't include flagships, fanfare-filled product launches, and a product naming scheme that leaves buyers confused. Nokia's new smartphones are now categorized under the C, G, and X series, although there is also the T-series which includes the Nokia T20 tablet. The brand is also focusing on the U.S. market where there is no real competition from Chinese brands. Seeing as this new strategy is working, it is understandable whyNokia has no flagship or an upper mid-range smartphone planned for release.

NEXT: Can OSOM OV1 Still Compete With A Delayed Q4 Release?

Next: How to Update HTC One M8 to Android 7.1.1 Nougat Custom ROM