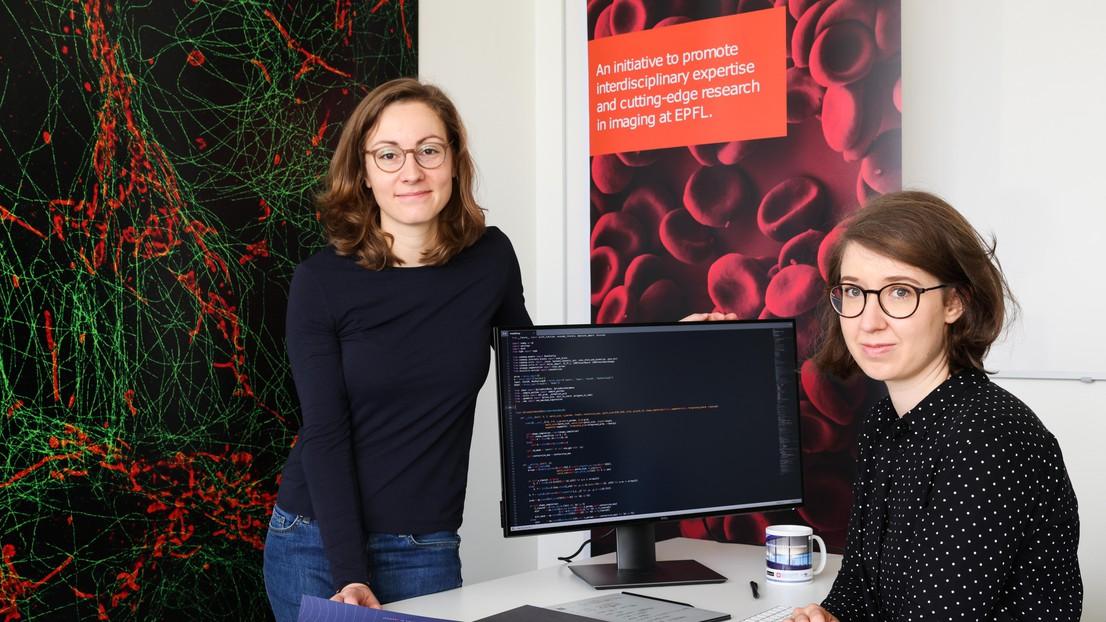 Secretary Haaland also visited the Blackwater National Wildlife Refuge, which surrounds the Harriet Tubman Underground Railroad National Historic Park and preserves the landscapes familiar to Harriet Tubman as she grew up, escaped slavery, and returned to free others. The former homestead of Harriet Tubman’s father, Ben Ross, was discovered on property acquired in 2020 by the refuge in an area critical for natural marsh migration.

During the visit, Secretary Haaland met with U.S. Fish and Wildlife Service employees to learn about the refuge’s significant contributions to the local economy and the ongoing projects to protect essential habitat and cultural resources from the threat of sea level rise. The refuge has experienced dramatic effects from sea level rise and nutria damage, losing over 5,000 acres of marsh since the 1930s. More than 270,000 people visited the refuge in 2021, adding over $7.8 million to the local economy.

The engagement between the Blackwater National Wildlife Refuge and the historical park is formalized through an inter-agency Agreement which allows for the historical park to conduct archeological research and public interpretation on the 11,750 acres within the refuge boundary. The Harriet Tubman Underground Railroad National Historic Park was first established by President Obama in 2013 through his authority under the Antiquities Act.