Hitting out at a section of students for criticising the government’s evacuation efforts in Ukraine, Bangalore South BJP MP Tejasvi Surya said on Saturday that more Indian students would have died if it was not for Prime Minister Narendra Modi's efforts to bring them back safely.

Surya was addressing a news conference in the backdrop of the completion of Operation Ganga, India’s evacuation effort in the war-hit Ukraine.

“Out of 19,000 students, we lost just one Naveen. If the evacuation didn't happen properly, we'd have lost more Naveens. That did not happen because of Modi and the government's efforts. People should have the honesty to see this,” Surya said. He was referring to the death of Haveri student Naveen Gyanagoudar due to Russian shelling in Ukraine’s Kharkiv. 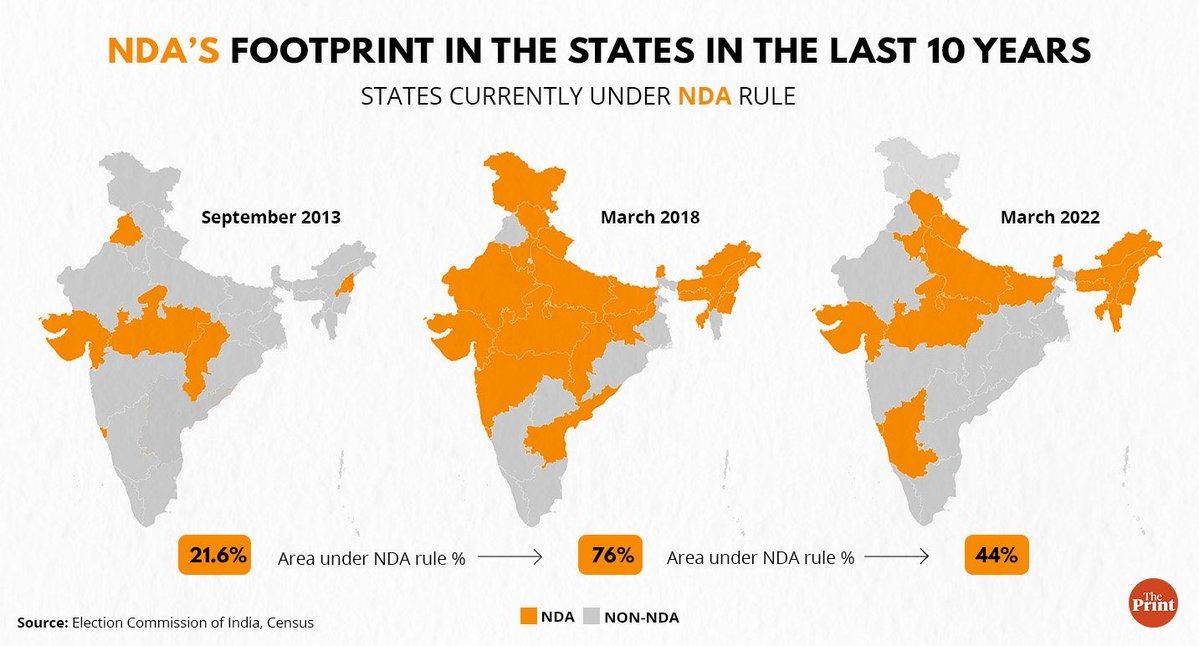 “I want to ask those few students who made allegations: If no work was done, would it be possible for 19,000 students to come back? They didn’t come out flying like Spiderman or Superman,” he said.

“If the government did nothing, did students - those who came back and said all those things - book flight tickets on their phone? Or, did they come on special flights sent by the Indian government? No one should lie. There has to be some basic courtesy towards the country. And, 99% of students and parents are extremely grateful to the government,” he said.

Surya said Operation Ganga indicated India's growing strength at the global level, adding that it was only 4-5 days ago that China carried out its first airlift in Ukraine. “The PM spoke to the presidents of Russia and Ukraine for Indians to be given priority for safe passage,” he said.

The BJP MP said it was after Modi became PM that the number of medical seats in the country went up from 54,532 in 2014 to 86,648. “In six years, Modi added 30,000 seats whereas those who ruled the country for 70 years provided 50,000 seats,” he said, responding to criticism that students go overseas due to fewer seats.

Next: Over Ukraine, Lumbering Turkish-Made Drones Are an Ominous Sign for Russia