Home > iPhone > Over Ukraine, Lumbering Turkish-Made Drones Are an Ominous Sign for Russia

Ukraine’s most sophisticated attack drone is about as stealthy as a crop duster: slow, low-flying and completely defenseless. So when the Russian invasion began, many experts expected the few drones that the Ukrainian forces managed to get off the ground would be shot down in hours. 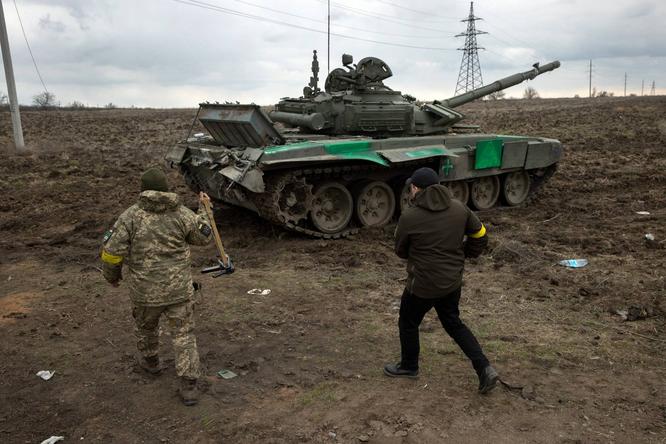 But more than two weeks into the conflict, Ukraine’s drones — Turkish-made Bayraktar TB2 models that buzz along at about half the speed of a Cessna — are not only still flying, they also shoot guided missiles at Russian missile launchers, tanks and supply trains, according to Pentagon officials.

The drones have become a sort of lumbering canary in the war’s coal mine, a sign of the astonishing resiliency of the Ukrainian defense forces and the larger problems that the Russians have encountered.

“The performance of the Russian military has been shocking,” said David A. Deptula, a retired three-star Air Force general who planned the U.S. air campaigns in Afghanistan in 2001 and the Persian Gulf in 1991. “Their failure to secure air superiority has been reflected by their slow and ponderous actions on the ground. Conversely, the Ukrainian air force performing better than expected has been a big boost to the morale of the entire country.”

Next: Vivo V17 Pro review: Gets the camera right, but what about performance?