Target will pay $5 million in civil penalties to settle claims that it overcharged its customers andmisled them about prices featured on its mobile app, according to California district attorney’s offices.

In a civil complaint filed by the Sonoma County District Attorney’s Office and six others, prosecutors accused the retail giant of duping customers into paying prices that were higher than Target’s lowest advertised price. 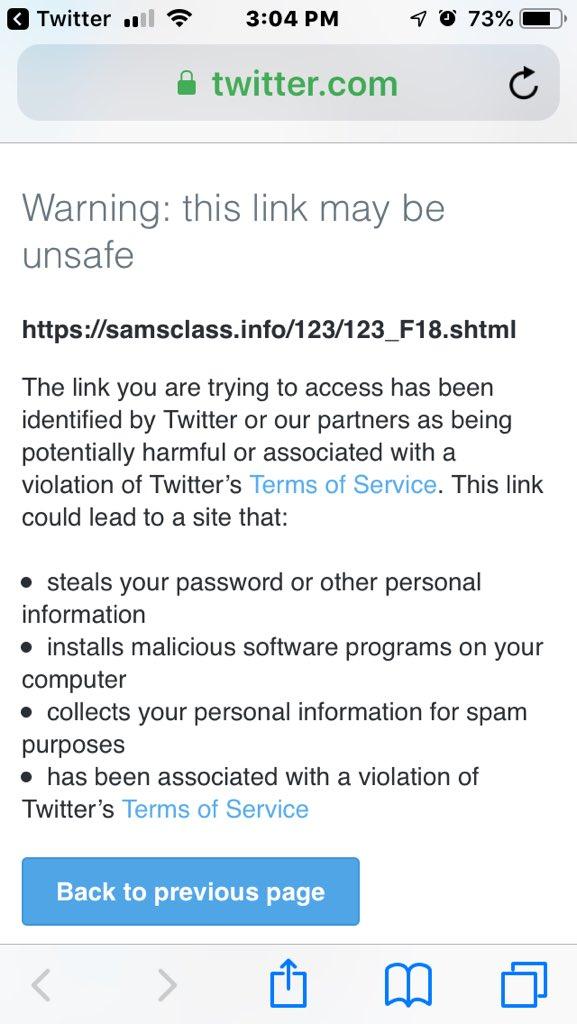 The group also accused the company of hiking the price of some items in the Target mobile app when a shopper entered a store’s perimeter, according to a news release. If an item was priced differently on the app than in-store, customers were not told where they could purchase the item for the advertised price, prosecutors said.

“We are committed to prosecuting pricing accuracy violations and ensuring that businesses charge customers accurately and in compliance with California law,” Sonoma County District Attorney Jill Ravitch said in a March 10 statement.

“Consumers should always watch as items are scanned at the register and check receipts to verify that they are charged the lowest advertised or posted price for items,” she added.

In addition to civil penalties, Target is also ordered to pay $200,000 in “cy pres” restitution and $173,618.81 in costs to county Departments of Agriculture in California that led the investigation, according to the release.

The judgment includes an injunction barring the Minneapolis-based retailer from false advertising and charging an amount higher than the lowest listed price for a particular item, prosecutors said. Target is also prohibited from using “app-related technology” to raise the price of an item based on a user’s location and must clearly state where the item can be purchased at the listed price.

Target addressed the complaint in a statement and said it has implemented new policies to ensure pricing accuracy.

“We’ve taken steps to improve our processes because the majority of these issues occurred when promotional signs were not removed immediately after a promotion ended,” Target spokesperson Brian Harper-Tibaldo told McClatchy News. “If guests have questions, they can bring their receipt to the Guest Service desk to discuss a price adjustment.”

What’s shrinkflation? How to spot and avoid sneaky price hikes at the grocery store

Prev: Xiaomi 11i and Xiaomi 11i Hypercharge with 120W fast charging launched in India; Specifications and price

Next: Reliance in talks with Flex, Karbonn phone makers for JioPhone Next