Home > iPhone > Reliance in talks with Flex, Karbonn phone makers for JioPhone Next

Reliance Jio is in talks with local and international players for contract manufacturing of its ultra-low cost Android smartphone JioPhone Next. The company has reportedly held talks with Singapore-based electronics company Flex and homegrown company UTL Neolnycs, makers of Karbonn mobile phones.

If the discussions with Flex and UTL Neolnycs end up in a positive note, then the low-cost phone would be manufactured in India as both the firms have plants in the country, as mentioned in a report in Business Standard.

None of the parties involved have said anything on the matter yet. 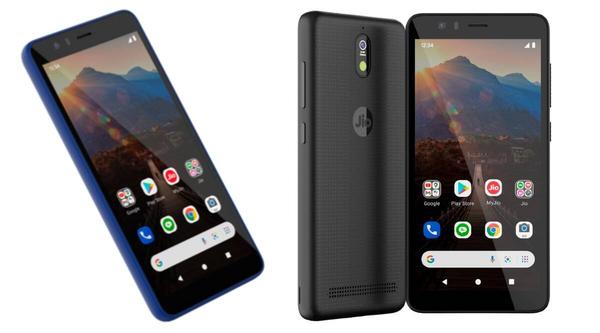 In the recent Reliance Industries AGM, Mukesh Ambani announced that the low-cost smartphone JioPhone Next will be launched on September 10. The phone is expected to be priced below Rs 5,000. With the launch of the smartphone, RIL aims to garner over 500 million customers in the country.

The phone has been developed by Jio along with Google which has a stake in Jio Platforms. JioPhone Next smartphone will come with language and translation capabilities, good camera, automatic read-aloud if screen text and augmented reality filters, among others.

Moreover, UTL is one of the companies to apply for the government’s production-linked incentive scheme for mobile devices. Companies under the scheme will get 4-6 per cent incentive on their production value, provided they meet the investment and production criterion every year. UTL has plants in Noida, Tiru­pati and Bawal in Hary­ana. It also manufactures set top boxes for Jio.