Nine flights were made over Annacis Island, the watershed of Coquitlam, and central Surrey with a commercial drone.

Regional planners wanted to see if drones will be effective as mobile platforms in checking air emissions.

The results were not encouraging.

In a report, staff members Julie Saxton and Fatima Ansari suggest trying other and simpler mobile platforms that are being used by other researchers.

These may prove to be more effective than drones.

“These platforms, including vehicles and bicycles, offer opportunities to overcome some of the limitations of monitoring air emissions with sensors mounted on a drone, but potentially sacrificing the ability to monitor at different altitudes,” Saxton and Ansari wrote. 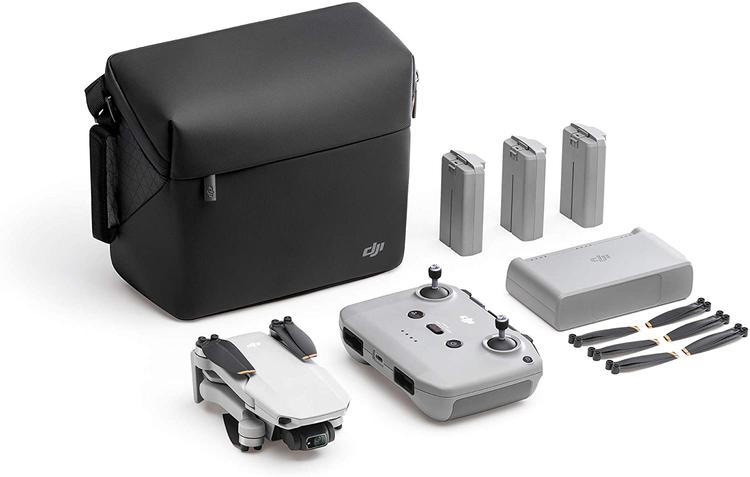 The report is included in the agenda of Metro Vancouver’s climate action committee on Friday (March 11).

In the document, Saxton and Ansari noted that results from 2021 experiment “revealed challenges in collecting data of sufficient quality to effectively assess emissions”.

The equipment used in the trial was capable of collecting data for air pollutants like particulate matter, nitrogen dioxide, sulphur dioxide, and volatile organic compounds.

However, the “demonstration unit used in this work was not capable of collecting a ‘grab sample’, which is a cumulative sample over time, which is suitable for subsequent analysis in a laboratory”.

There were also operational issues.

“Drone flights can only be done in dry weather and visual contact with the drone must be maintained,” Saxton and Ansari related.

This means that drones cannot be used in many parts of the region without permission.

There was also an issue with the quality of data collected.

“Analysis of the data revealed inconsistencies in measurements of air contaminants as well as apparent errors in time stamping, which may have been affected by the lack of a power connection,” the report stated.

Plus, the demonstration unit can fly for only about 20 minutes before its battery runs dry.

“Using alternative mobile platforms would allow more measurements to be made with better time stamping, to better evaluate sensor accuracy,” the report stated.

By looking into other systems, including vehicles and bicycles, Metro Vancouver would be able to “work with academic partners who have expertise using mobile monitoring platforms”.

Prev: UK to donate more than 500 mobile generators to Ukraine