Boris Johnson has announced that the government will donate more than 500 mobile generators to Ukraine to help provide power for key buildings such as hospitals, shelters and water treatment plants.

The UK government has set up a new Ukraine electricity network support taskforce, including many of the leading power suppliers. They will provide the generators from their stocks, with many expected to be delivered via neighbouring countries. In total, they should provide enough power for 20,000 homes or equivalent buildings.

The prime minister said: “We are seeing the tragic consequences in Ukraine from [Vladimir] Putin’s grave mistake every day, and we will continue to do everything we can to support Ukraine’s resistance against this illegal invasion through economic, diplomatic and humanitarian measures, as well as providing defensive military equipment.

“We will now be sending generators to ease the difficulties caused by the current power outages and help keep vital services running so the people of Ukraine can continue to defend their country.”

The government said the plan emerged from recent discussions held between the Ukrainian president, Volodymyr Zelenskiy, Ukraine’s ambassador to the UK, Vadym Prystaiko, Johnson and the energy secretary, Kwasi Kwarteng. 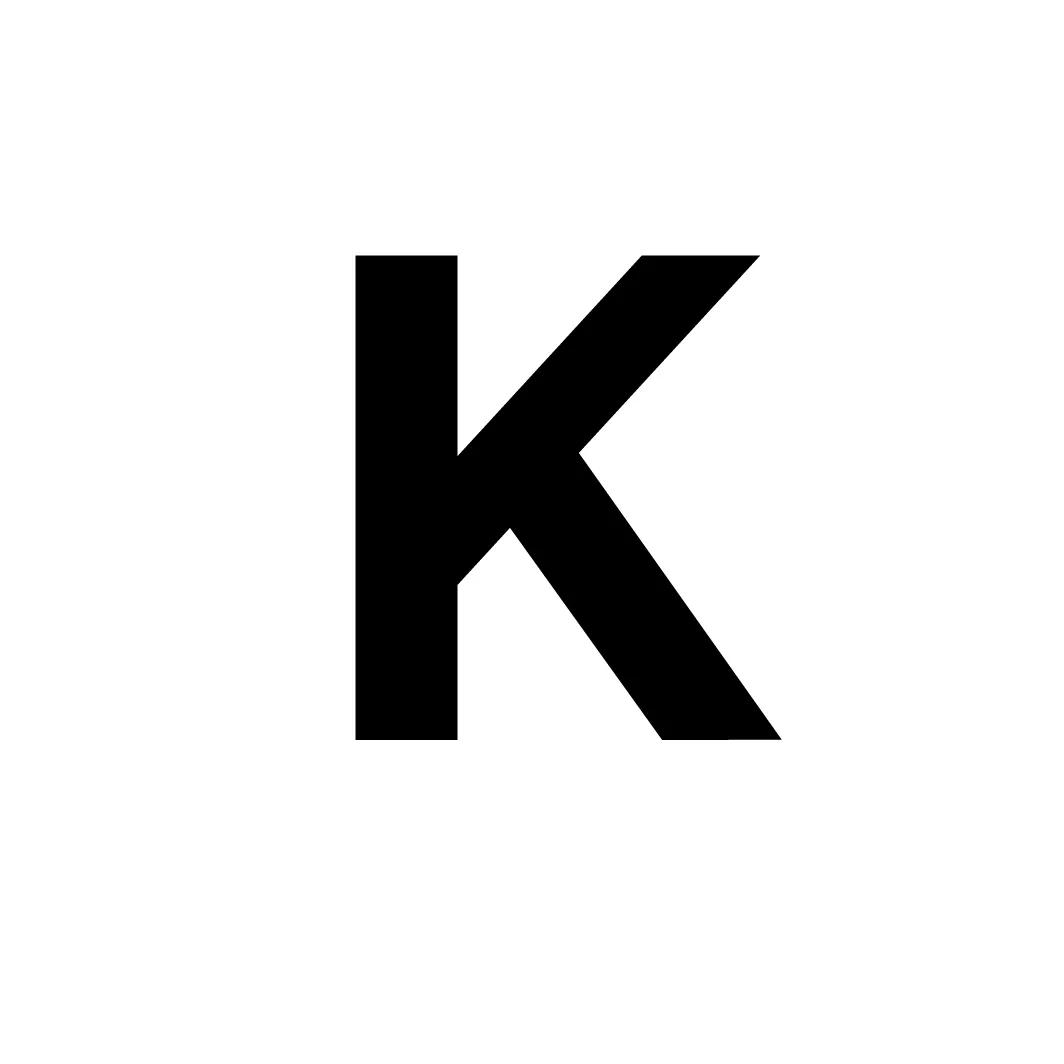 Zelenskiy made a powerful address to MPs by video link to the House of Commons last week, citing Shakespeare and Churchill. He urged the government to ramp up sanctions against Russia and back a no-fly zone over his country.

However, the UK, in common with the EU and US, has rejected the idea of a no-fly zone for fear that it could spark a direct military conflict with nuclear-armed Russia.

Instead, the UK has continued to provide military equipment to Ukrainian forces. The defence secretary, Ben Wallace, said last week that it would include Starstreak anti-aircraft weapons and Javelin anti-tank missiles.

The levelling up secretary, Michael Gove, said on Sunday that Putin had “shown a level of ruthlessness beyond that which any other leader on Earth is capable of at the moment,” warning what had happened in Aleppo, Syria, offered “terrifying portents”.

Johnson said last week that Putin may be willing to use chemical weapons in Ukraine.

The Labour leader, Keir Starmer, said on Sunday that any response to such an attack would have to be agreed with Nato.

“There is always a chilling risk of escalation that none of us want to see. I think in the middle of a conflict like this we shouldn’t be speculating the what ifs,” he told Sky News. “We have to work in lockstep with our Nato allies, responding as things develop, but at this stage discussing what if, I don’t think is helpful in a conflict like this.”

Prev: 11 Common Smartphone Myths That Have Kept You in the Dark So Far