All of the very best third-party Android launchers offer something unique, be that customization or even a minimal aesthetic. Here are the best to install on your Android phone in 2022 – and beyond.

Video – The best Android launchers for your smartphone in 2022

No list of the best Android launchers would be complete without Nova. The most popular third-party home screen replacement for Android has evolved and changed over the years, but the experience remains exceptional. A recent Nova Launcher 7 rewrite offers one of the biggest upgrades in years.

Faster, lighter, and with more features to fully customize your daily experience, Nova Launcher 7 is a powerful app for you to download and use on your smartphone – or tablet. The startup theming options go way beyond most stock launchers on Android, plus you have the ability to adjust all manner of UI portions.

Areas such as folder pop-outs, home screen grid layouts, icon fonts, and size are just a start as numerous other customization controls allow you to disable all animations or add options to app popup menus for even quicker access to important controls. The added search functionality goes above and beyond the in-built on-device search found on many devices here, too.

Unlike Nova, Lawnchair Launcher mimics the Pixel Launcher experience and offers a clean “Googley” look and feel for just about every Android phone. It’s not technically the most impressive launcher, but even though it looks identical at first glance, it provides just enough customization over the Pixel Launcher that it’s worth a visit.

Firstly, the ability to set custom icon packs alone is worth a look if you’re frustrated at the admittedly basic “Themed icons” found in Android 12 on Pixel Launcher. You can go much further by adjusting app accent color, tweak, and create your own shapes and more to boot. The At a Glance widget still favors the pre-Android 12 design, but you can adjust just what appears or prompt you here and that is a neat inclusion that we wish Google would offer more readily. 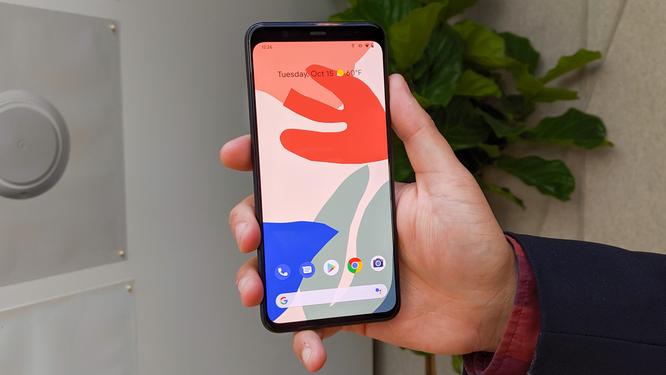 The Google Discover Feed can be added, but you need to sideload the Lawnfeed APK to get this working correctly. It’s very easy and rounds out a great alternative, even for Pixel owners out there wanting an Android launcher that isn’t bogged down or bloated and has virtually the same smooth performance albeit with a few extra custom controls. 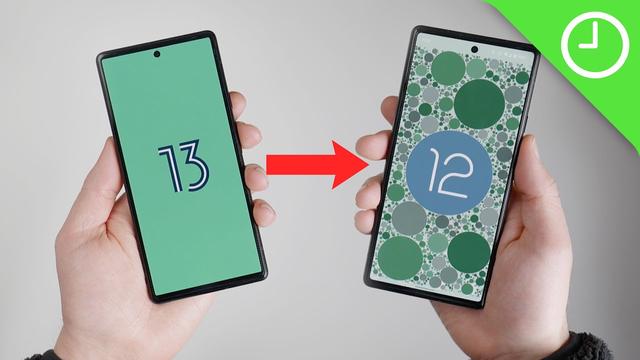 A lot of launchers on Android follow a familiar layout, and despite some differences in how things are implemented, effectively run the same or provide a similar end product. Niagara Launcher is a completely different beast as it forgoes the “traditional” homepage layout in favor of a fusion of your app drawer and home screen. This does mean that it is a very acquired taste for obvious reasons.

Niagara relies on a small pool of “Favorites” that you’ll need to preselect. These appear at the top of a usually alphabetical scrollable list of everything installed on your device. Above that, you can enable widgets that will show upcoming events, give quick weather and battery stats, plus more. It feels very functional in a good way. A bonus here is that notifications can be shown on your home screen, which means you don’t need to expand the Quick Settings panel. An alphabetical sidebar lets you quickly scroll to any apps out of view.

Swipe actions open up the ability to access quick shortcuts and even view individual app notifications. Sadly, you can’t put apps into distinct on-device folders, but you are able to hide anything to help make it easier to navigate a scrolling list. Niagara might not be to the taste of everyone, but it’s a unique launcher for Android owners to try out with added Pro features including a weather and agenda widget, custom fonts, plus much more priced at $5.99 per year.

Designed to be a central “hub” for all of your accounts and apps, Microsoft Launcher is great if you use Windows 10/11, OneDrive, or any other Microsoft services heavily. It certainly does not look the best, nor does it offer quite the same level of customization as Nova Launcher. However, you can adjust much of your home screen and even get a daily wallpaper courtesy of Bing.

Microsoft has baked in a “Your feed” panel that mimics the OnePlus Shelf to an extent. This Google Discover Feed replacement is far more useful if you already use Microsoft services and Windows features. It contains synced calendars, to-do lists, sticky notes, plus screen time, and even recent activities data. While Microsoft Launcher is not perfect for all Android users, it might be ideal if you are heavily invested in Windows and want an extension of your desktop.

Blloc started life as a brand making minimal Android devices, but since leaving the hardware market has developed Ratio. Most certainly a premium software product, it is simultaneously one of the most interesting and expensive Android launchers on the market.

If you want a completely different launcher layout and usage methodology, the app has changed significantly since we first went hands-on. Ratio is an Android launcher that aims to curb your bad smartphone habits with timers tracking app usage and a monochrome theme with just a splash of color. It can take a little while to orient yourself, but the entire experience is undoubtedly slick and takes inspiration from a number of places.

After leaving beta, Ratio 6 has recently released with some very interesting new features including the brand-new “Conversations” shelf. This right-most section is home to almost but not quite all of your messaging apps and is one of the killer features in the latest update. Effectively, this groups all of tour contact chats into one easy to manage place so you don’t have to manually open each app. This cleans up your messaging experience, and Ratio is one of the only launchers on Android to offer such a feature.

On the opposite side, you’ll find the “Root” section, which mimics the iOS widget drawer. You don’t get a wealth of widgets but Blloc’s designs are sleek, information-rich and to the point. A homescreen dock is now available too, with a persistent search widget for navigating your smartphone.

At $50 per year or $150 for a lifetime account, this could be a major sore point for some out there as this is easily the most expensive option on our shortlist. However, there is a lot here you won’t get elsewhere and some may value the experience over other options. You can trial run for seven days for free to see if it’s a good fit for you.

At the other end of the spectrum to Ratio and the “premium” experience, if you feel like sometimes your phone gets in the way of your daily life or inhibits you day-to-day, then there are a number of “limited” launchers on Android. One of the best that we have tried is Lessphone. The idea here is to actually reduce your smartphone usage, and it does this by limiting app access to just four on the free tier or eight on the $1.39 paid tier.

There is an in-built to-do or task list plus with in-app purchases, and you can unlock more themes and further app list additions. If you find yourself spending far too much time on your smartphone, then Lessphone could help curb your bad habits.

Action Launcher is one of the all-around good options for just about every Android owner out there. It’s a classic that sits alongside Nova Launcher thanks to the customizability, update speed, and has a huge user base. Developer Chris Lacy also created ActionDash, which offers Digital Wellbeing features to any Android phone, no matter the model or build. If you have this add-on installed, it acts as a plugin and unlocks extra features.

The launcher has developed into a more capable version of the Pixel Launcher that goes beyond Lawnchair in terms of custom controls and extras. A few iOS features even make the jump across the iPhone-Android divide to join Action Launcher here too including widget stacks, plus you can set custom folder icons or create app drawer folders among a ton of other little tweaks.

What is your favorite Android launcher?

The wealth of choice afforded by Android means that you don’t even need to agree with our shortlist. What is your favorite or go-to Android launcher — or launchers if you use multiple? Let us know down in the comments section what you use and why.

Next: 2022 Tourney Bracket 101: Tips on how to make your March Madness picks