After WWDC, Apple Watch may not be so closely related to your iPhone. MacRumors reported that developer Khaos Tian discovered App Store profile information, which references contact and reminder apps in the native version of Watch that have not been released on other Apple devices. Although there is nothing to see other than the name, it shows that watchOS 8 may provide more independence-you can manage your contact list or get Apple Watch interface help from just your wrist.

The profile data also makes a reference to a "Mind" app that isn't available on any Apple hardware. It's not clear what this m 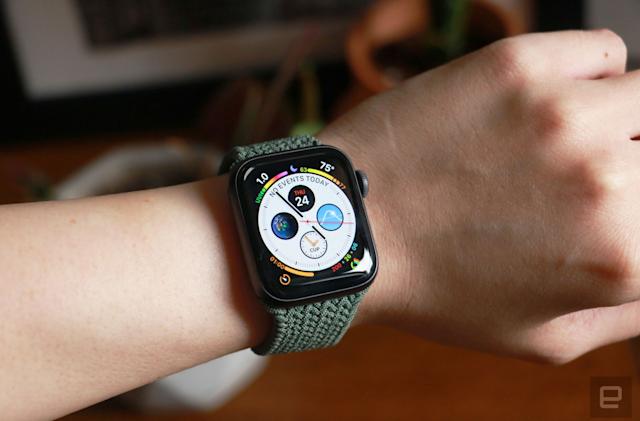 ight be, although Apple's focus on health suggests it could be a mental health or mindfulness app. Bloomberg sources recently claimed the Apple Watch would get "health-tracking" improvements in watchOS 8, but didn't elaborate.

It wouldn't be shocking for Apple to press for greater Watch independence with watchOS 8. The company took a significant step toward that with watchOS 7's Family Setup, where kids can use an Apple Watch linked to a parent's iPhone. We wouldn't count on complete independence in this new software (if it ever happens), but it might help you leave your handset at home more often.

Prev: This may be Samsung’s first Wear OS Galaxy Watch

Next: Peacock finally landed on Amazon Fire TV and tablets