When an open letter this week called for a no-fly zone for Ukraine, the former military officials writing it included retired Lt. Gen. Ben Hodges, who was commander of the United States Army in Europe from 2014 to 2017.

“I signed [it] partly because it’s so hard to watch video every day of civilians being targeted,” says Mr. Hodges. 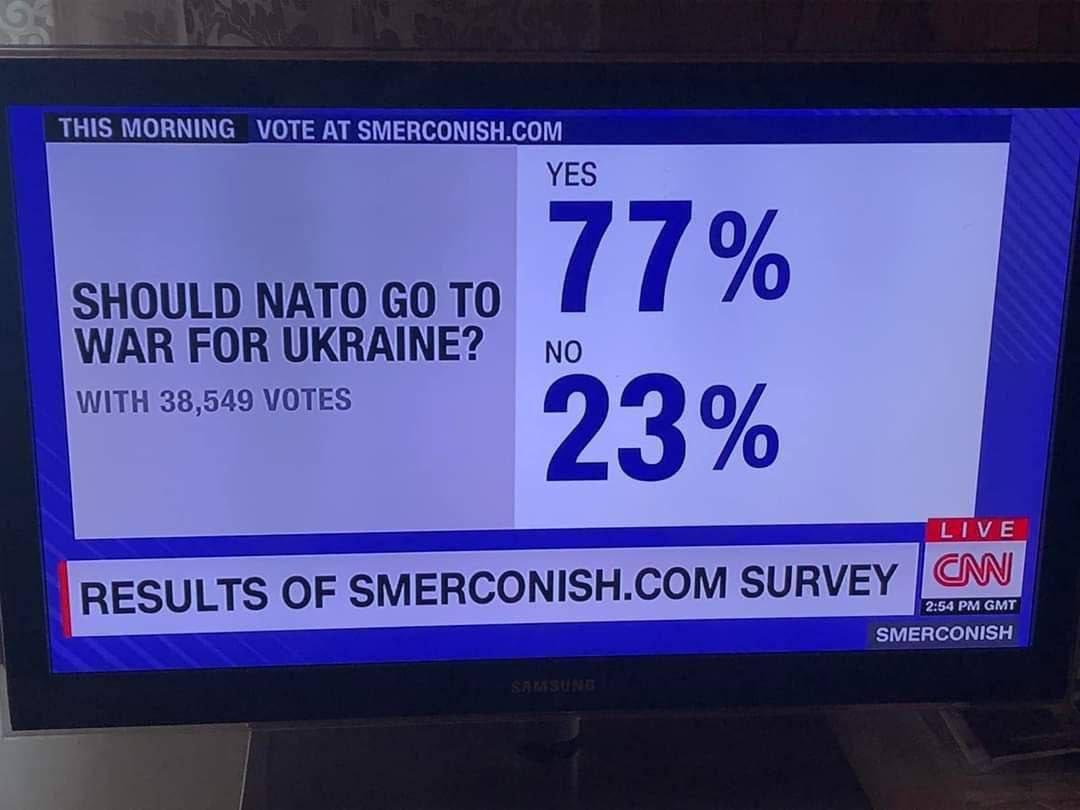 Why We Wrote This

Horrors including the bombing of a maternity hospital have amplified calls for NATO to create a no-fly zone over Ukraine. But an idea that some see as a “moral imperative” is fraught with moral complexity.

A no-fly zone is supported by many Ukrainians as well as many onlookers to the conflict. Yet war is an arena where moral imperatives run headlong into moral complexity. Enforcing a no-fly zone could escalate the conflict and risk even greater human suffering. That’s a key reason that NATO leaders and outside experts on military conflict have opposed the idea, opting instead for other ways of aiding Ukraine.

NATO air engagement over Ukraine could also become a propaganda tool for Russian President Vladimir Putin to justify his invasion.

In the days since signing the letter, Mr. Hodges’ own views on a no-fly zone have evolved. “I’ve endorsed it,” he says, but today he believes the best option for countering Russia is “caution, calmness, and keeping the alliance together.”

Prev: No-Fly is no solution for Ukraine

Next: Counterclockwise: Sony Ericsson and Symbian UIQ, the early days of the touchscreen smartphone