Right when we thought that Xiaomi is done launching phones under the Redmi Note 11 lineup, a new phone has just made its presence felt. The device we’re talking about is Redmi Note 11E Pro which has been spotted multiple times recently.

As per areport, a Chinese tipster has revealed the key specifications as well as the expected pricing of the Redmi Note 11E Pro. Going by the leak, the Note 11E Pro is expected to be launched in China soon and might come in multiple memory and storage combinations.

Talking about the key specifications of the phone, the Redmi 11E Pro is expected to come with a Snapdragon 695 SoC at its core, with up to 8 GB of LPDDR4x RAM up to 256 GB of storage and support for storage expansion via a Micro SD card. 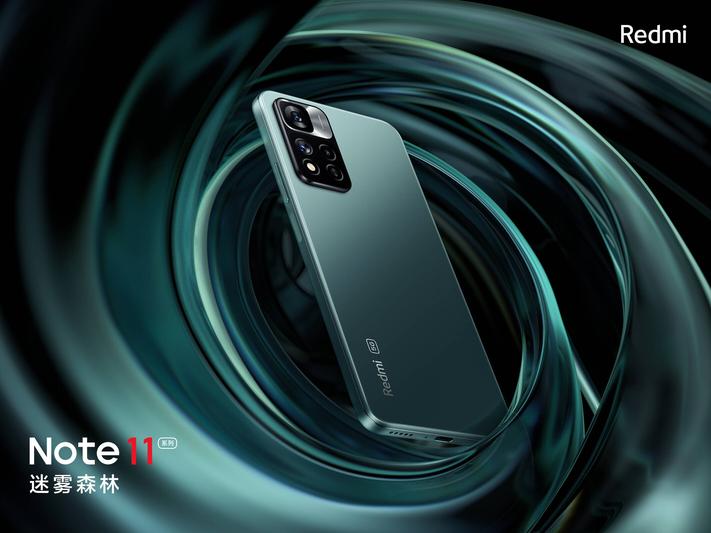 The phone might come equipped with a 6.67-inch AMOLED panel with Full HD+ resolution and 120Hz refresh rate. It is expected to come with a triple camera setup at the back with a 108 MP primary camera, an 8MP ultrawide camera, and a 2MP macro snapper. It may come with a 16MPselfie camera.

Powering the phone could be a 5,000mAh battery with support for 67W fast charging. It might come equipped with a side-mounted fingerprint scanner and might launch in three different colour options.

Yet another rebranded Redmi Note 11 device?

The Redmi Note 11E Pro was recentlyspotted on the Google Play listing as well confirming its presence. However, if you look at the specifications closely, the phone seems to be a rebranded version of the Redmi Note 11 Pro 5G.

It also carries model number 2201116SC which is similar to the other phones of the Redmi Note 11 lineup. Though it seems that this phone will remain exclusive to China, at least as of now.

Xiaomi is known to rebrand most of its devices in different markets and at times under different brands. For example, in India, some devices from the Redmi Note 11 lineup are also introduced under the Poco branding with some cosmetic changes yet the chances of the Note 11 E Pro launching here with a new name are minimal.