The demand for SUVs has been steadily growing strong in the Indian car market in recent times, and the trend is expected to continue for the foreseeable future. As such, carmakers in our country are now focusing heavily on SUVs, introducing new ones and updating the old ones to stay relevant!

A plethora of new SUVs are slated to launch in India in 2022, and here, we’ve listed the top ten most highly anticipated ones among them.

Maruti Suzuki is working on the next-generation version of the Vitara Brezza, and the updated SUV was recently spied testing in India. The new-gen model is expected to be based on an updated version of the Heartect platform and will get a lot more convenience and safety features than the current model. The 1.5L petrol engine (105 PS/138 Nm) is expected to carry forward unchanged. It will also be launched as the next-gen Toyota Urban Cruiser in our market. 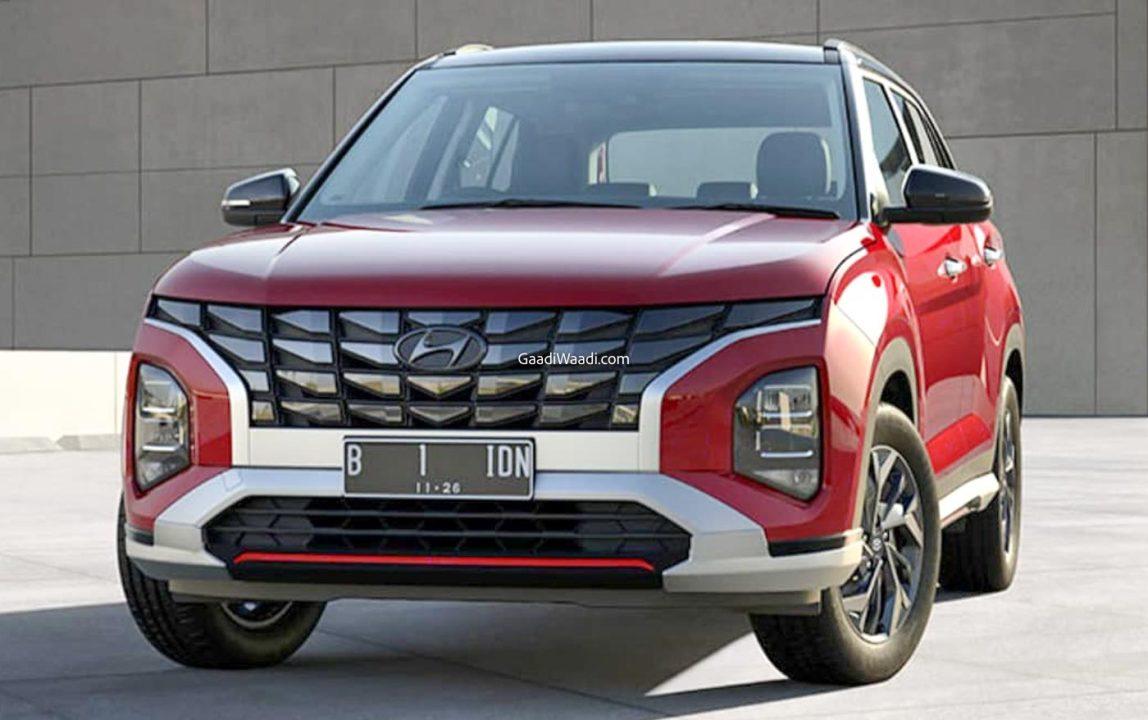 Tata Motors launched the Punch micro-SUV in India recently. It only has a single engine option available at the moment – a 1.2L NA petrol motor (86 PS) – which is fine for the cities but underpowered on the highways. To solve that, the manufacturer will add the 1.2L turbo-petrol engine (110 PS) option from the Altroz i-turbo to the Punch, likely on the top few trims only.

Although Citroen C3 is described as a ‘hatchback with a twist’ by the brand, it will enter the hotly contested sub-4-metre SUV segment. Its exterior design takes inspiration from its elder sibling, the funky-looking C5 Aircross. The C3 is expected to be powered by a 1.2L turbo-petrol engine, likely with flex-fuel tech, available with manual and automatic transmission options.

Jeep is planning to launch a new 7-seater SUV in India, based on the Compass. This new SUV debuted a few months earlier internationally under the name ‘Commander’, but in India, it is expected to be named ‘Meridian’. Jeep Meridian will be powered by a 2.0L turbo-diesel engine with 200 PS of peak power, paired with a 9-speed automatic transmission and mild-hybrid tech.

Mahindra Scorpio is expected to undergo a generation change in the first half of next year. The new-gen model has been spotted numerous times during road testing, and the test mules seem to be bigger and beefier than the existing Scorpio. The new version will likely be offered with two engine choices – a 2.0L turbo-petrol unit and a 2.2L turbo-diesel unit – paired with a 6-speed MT or a 6-speed AT.

Skoda will officially unveil the Kodiaq facelift in India in January 2022, and the SUV will go on sale here a little while after that, as a CKD model. Unlike the pre-facelift model, which was powered by a diesel engine, the new version will have a 2.0L turbocharged petrol motor under the hood.

Maruti Suzuki is preparing to introduce the iconic Jimny in the Indian market next year. The Indo-Japanese carmaker is developing a 5-door version of the SUV for our country, which will be more practical than the current 3-door version. The India-spec Jimny will likely be powered by a 1.5L petrol engine (105 PS), although there’s a possibility that a turbo-petrol motor could also be offered.

Maruti Suzuki and Toyota are jointly developing a midsize SUV for India. This new model is speculated to be based on Diahatsu New Global Architecture (DNGA), and will likely be powered by a 1.5L petrol engine (105 PS) with mild-hybrid tech. Maruti Suzuki is expected to launch the SUV in the second half of 2022, as a replacement for the S-Cross, and Toyota will launch its own version of it probably a little while later.

Hyundai recently unveiled the Creta facelift for the Indonesian market, at the 2021 GIIAS. The updated version gets a completely new front fascia, inspired by the new-gen Tucson, along with a restyled rear section. The cabin remains mostly unchanged though. In India, the facelifted Creta is expected to arrive in the second half of 2022, and will get the same powertrain options as the current one.

Interestingly, the new-gen Hyundai Tucson will also be arriving in the Indian market soon. A test mule of the new SUV was recently spotted in our country, and it will likely launch here around early 2022. The manufacturer could offer hybrid or plug-in hybrid powertrains on the Tucson in India, although this can’t be confirmed at the moment.

Next: Hello Kitty Cafe Truck to Kick Off 2022 Tour of West Coast in Downey This Saturday