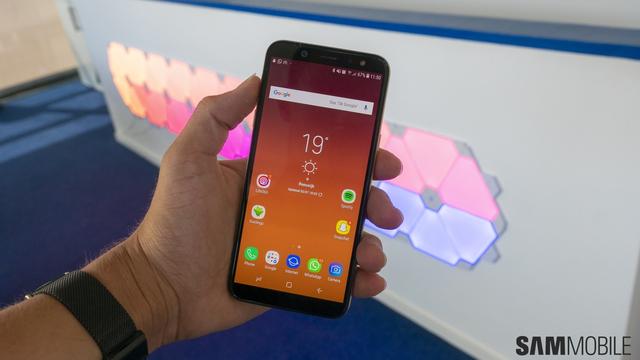 The Galaxy A6 (2018) has started receiving the Android 10 update in France, and other markets around the world could get it over the next few weeks. The update with firmware version A600FNXXU5CTB9 also brings the March 2020 Android security patch to the mid-range smartphone.

We don’t have an official changelog for the update just yet. Still, we expect it to bring most of the Android 10 features such as a refreshed UI design, newer UI navigation gestures, more emojis, improved permissions, and more.

If you live in France and own a Galaxy A6 (2018), you should be able to see a pop-up notification for the update. If you don’t see the notification, you can check for it manually by heading to Settings » Software update » Download and install on the device. Alternatively, you can also download the complete 3.5GB firmware from our firmware section.

Next: Samsung has updated these devices to Android 12 Guides