The AnTuTu portal has a tradition of annually publishing a rating of the most powerful smartphones. Earlier, we have already learned which mobile Android devices are recognized as the most productive in the Chinese market, and today a list of the most powerful devices for October 2021 on the global market is presented.

The Nubia Red Magic 6 smartphone was placed at the top of the ranking with a score of 858,734 points. Asus ROG Phone 5 came in second, and realme GT came in third. All three leaders are based on Snapdragon 888 and this same chip is at the heart of all smartphones that made it into the top 10. 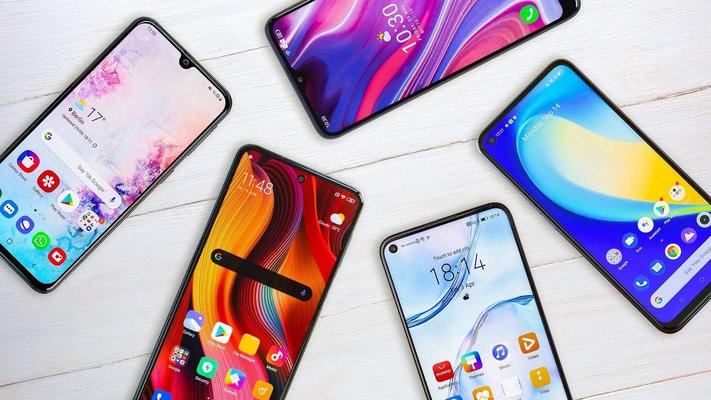 In fourth place was the iQOO 7 and the top five was closed by OnePlus 9 Pro. The sixth position was taken by the Xiaomi Mi 11i, the seventh-place was taken by the Asus Zenfone 8 mini, and the eighth result by the Xiaomi Mi 11 Ultra. Closed the top 10 most powerful smartphones Samsung Galaxy S21 Ultra 5G and Sony Xperia 1 III 5G. The difference between first and last place was just over 90 thousand points.

The International Data Corporation (IDC) has released statistics on the global smartphone market in the third quarter of this year. Shipments of smartphone devices have declined.

Also, between July and September inclusive, 331.2 million smartphones were sold globally. For comparison: a year earlier shipments were equal to 354.9 million units.

Thus, the fall in annual terms was about 6.7%. This situation is primarily due to the shortage of electronic components. Difficulties with the production of components hit a wide variety of industries. Including computers and household appliances, the automotive industry, server equipment, etc.

Also, the largest player in the smartphone market in the third quarter was the South Korean giant Samsung with a 20.8% share. In second place is Apple, with approximately 15.2% of the global market. The Chinese Xiaomi closes the top three with a share of 13.4%.

Then there are Vivo and Oppo with approximately the same results – 10.1% and 10.0%, respectively. All other smartphone vendors collectively hold 30.5% of the global market.