After years of rumors about their emergence, Apple AirTags have finally been revealed during the Apple Event in April alongside the new iPad Pro and new iMac, and they're finally here. 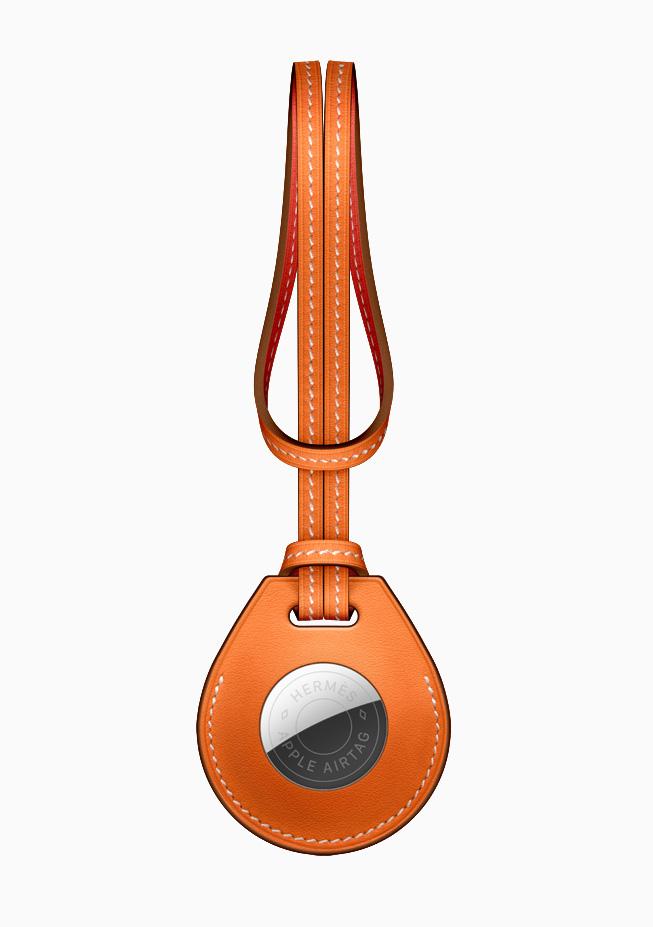 So what are AirTags? The pitch is that you clip one of these things to an item you don’t want to lose, and you’ll then be able to track it from an Apple device using the enhanced Find My app.

Abbas has been living and breathing technology before phones became smart or clouds started storing data. He also has commitment issues towards mobile phones.

Driven by tech and passion, he has successfully negotiated into bringing the largest gaming and tech publications to the Middle East that include IGN, CNET and TechRadar.

Prev: vivo X Fold leaks with four cameras on the back, as company’s first foldable smartphone

Next: iOS 15 latest features, and what will change on your iPhone