Now, even Apple’s latest entry level iPhone is seeing a price bump of $30.

The third generation iPhone SE now costs $429 and is still the cheapest new iPhone you can get. The previous model cost $399.

The reason for the price increase: like a lot of other things, the materials, shipping, and labor just costs more these days, but Apple also added 5G into the mix.

The iPhone SE 5G is still also the only iPhone in Apple’s lineup that still has a home button, if you like that sort of thing. It also has better battery life, a better camera and amazingly, the same speedy A15 Bionic chip that’s in the top-of-the-line iPhone 13. 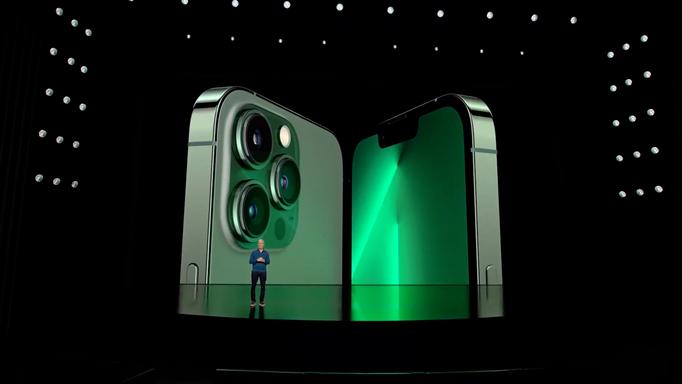 Even with the price increase, the SE is still a great value if you want the apps, accessories and ecosystem Apple is known for and a home button.

Apple also announced it’s getting into baseball. The company cut a deal with the MLB to show two regular season games every Friday night on its streaming service Apple TV+. They’ve also done what no one else seems to have managed: get around those tricky local market lockouts.

Fans will be able to watch games, no matter who’s playing or where they live, in 8 countries. The games will be free to view for a limited time, so no subscription necessary.

When it comes to regular iPhone news, there’s not a ton of change. The iPhone 14 is likely still on track for release later this year in September or more likely, October.

The iPad Air also got a big update with Apple’s new M1 processor, a new front facing camera that’s better for video chatting and 5G connectivity. It comes in various colors and starts at $599.

There was one slight surprise: Apple unveiled an even more powerful processor called the M1 Ultra, the final and best in the lineup. According to Apple stats, the M1 Ultra basically blows other computers out of the water, even their own.

The first computer to get the chip is the new Mac Studio, which is a small and compact computer meant for big jobs like video editing, audio mixing, photography and more. The tiny desktop computer is so capable it can display up to 18 simultaneous video streams. The real test will be if it can run Chrome without firing up its fans.

Most of Apple’s new products are available for pre-order now and will be in stores and shipping to customers March 18.