With its on-road price nearing the crore mark, is the X5 worthy of your moolah?

The X5 was the one that first hoisted the flag for BMW’s X line of SUVs back in 1999. Now in its fourth generation, the Bimmer promises improvements in driving dynamics, ride, features and overall sophistication over its predecessor. But all this comes at a steep price ranging between Rs 74.90 lakh and Rs 84.40 lakh.

The X5 is quite grown-up compared to its predecessor. It’s 36mm longer, 66mm wider, and 15mm taller than before.

Dial-in that big, imposing single-piece butterfly grille paired with Laserlight LED headlights and you’re not going to mistake it for anything else when it enters your rearview mirror. It features taut lines, angular cuts, and strong details which help its huge proportions look a lot sportier. Buy the M Sport variant if you’re looking for enhanced athleticism. It gets bigger 20-inch light-alloy wheels, edgier finish for the front apron, side skirts and wheel arches, a rear diffuser, and blue-painted brake calipers.

The 214mm of ground clearance not only adds weight to the X5’s appearance but also gives you added peace of mind. After all, no one would want a crore rupees scraping the roads every other day.

You can have the X5 with both a petrol and a diesel engine. Both the engines are 3.0-litre, 6-cylinder units but obviously they differ in specifications. The petrol engine delivers 340PS/450Nm while the diesel develops 265PS/620Nm. Both the units are paired with an 8-speed automatic xDrive AWD system available as standard. A standard adaptive suspension (2-axle for top variant) will certainly help change the driving dynamics and ride setup in accordance with the conditions.

If you’re in the mood for some hard launches, the launch control functionality will come in handy. The diesel and petrol engine are claimed capable of attaining 0-100kmph in 6.5 seconds and 5.5 seconds, respectively. It’s definitely a capable performer but not without its fair share of shortcomings. Let’s take a look at them. 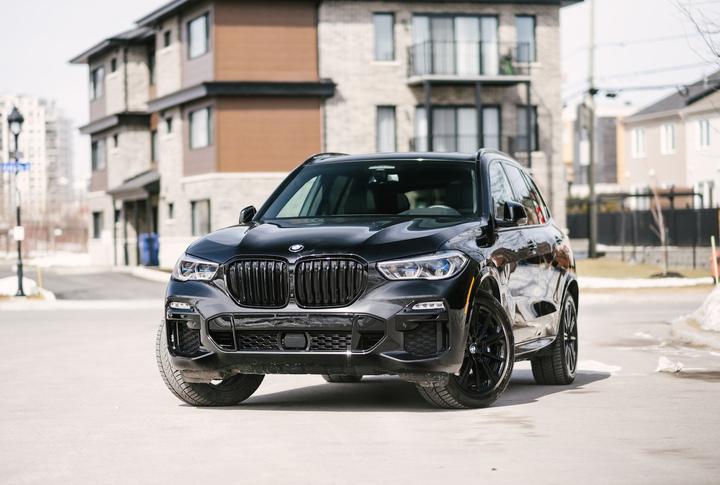 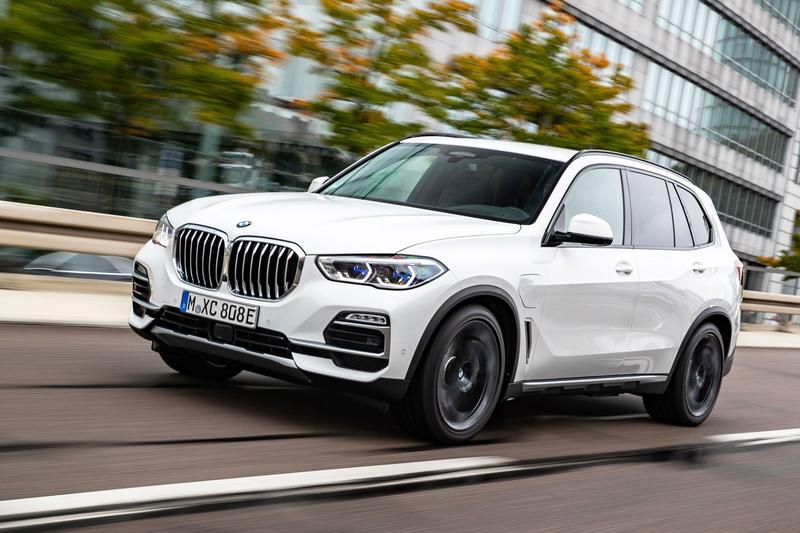 Lack Of A Third Row

Unlike the third-gen X5, not a single variant offers a third row of seating. That’s perhaps down to the presence of the flagship X7 which offers that extra row of seating. The X5 is only a five-seater, so getting an extra load of passengers or luggage on board is not possible without a few compromises. It might seem like nitpicking but another grouse is the lack of reclining rear seats which can be found in something as affordable as the Hyundai Creta.

The price of the X5 has seen a significant increase in this fourth-generation model, now inching closer to the seven-seater SUV territory. The current model ranges between Rs 74.90 lakh and Rs 84.40 lakh which means the on-road pricing of the top variant will come close to Rs 1 crore. Don’t get us wrong, it is still packed to the brim with features but being a locally assembled product, it could’ve done with a lower sticker price.

Should You Buy One?

The BMW X crop of SUVs has grown significantly in the past two decades. After starting off with the X5, BMW now offers the X3, X3, X4, X6 and even X7. The X7 is still the more conventional offering here with a heady concoction of on and off-road ability, rounded off by all the luxury that anything at its price point will offer. If enormous road presence, BMW’s driving fundamentals and luxury are what you’re after, and you don’t mind the lack of a third row then the X3 is undoubtedly worth a go.