Home > Samsung > Does the Samsung Galaxy Z Flip 3 have a fingerprint sensor?

Samsung recently unveiled its latest generation of foldables, including the Galaxy Z Flip 3. With the latest Z Flip, Samsung has brought the lineup closer to a standard flagship in terms of price, since it starts at $999 now. Its predecessor, the Galaxy Z Flip 5G, launched at $1,449, so you may be wondering if Samsung made any big sacrifices to lower the price that much. An easy sacrifice for the Galaxy Z Flip 3 to make would be the fingerprint sensor, but thankfully, that’s not the case. 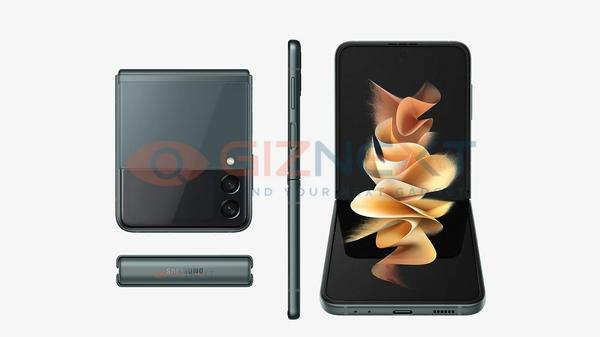 You can always opt for facial recognition if you prefer that, but keep in mind this won’t be the most secure method of authentication. Samsung only uses a standard camera for facial recognition, no fancy 3D scanning or anything. As such, it’s easier to fool than something like Face ID on an iPhone. For the most safety, you’ll want to use the fingerprint reader instead.

The Samsung Galaxy Z Flip 3 can be reserved right now using the link below, or you can check here to see the best deals available right now. If you want to buy Samsung’s latest clamshell foldable, you’ll probably want to protect it with one of these cases. Samsung did improve the durability of the Z Flip 3, but it’s always best to be extra careful.

Prev: Weekly poll: which were the best phone of MWC 2022?

Next: [Exclusive] Realme 9 Pro to Come with 3 Storage Options in India