Mukul tells us that the Realme 9 Pro will be sold in three storage configurations in the Indian market. All three variants will come with 128GB onboard storage. However, users will have an option to choose between 4GB, 6GB, and 8GB RAM options. This means the handset will retail in 4GB + 128GB, 6GB + 128GB, and 8GB + 128GB configurations. 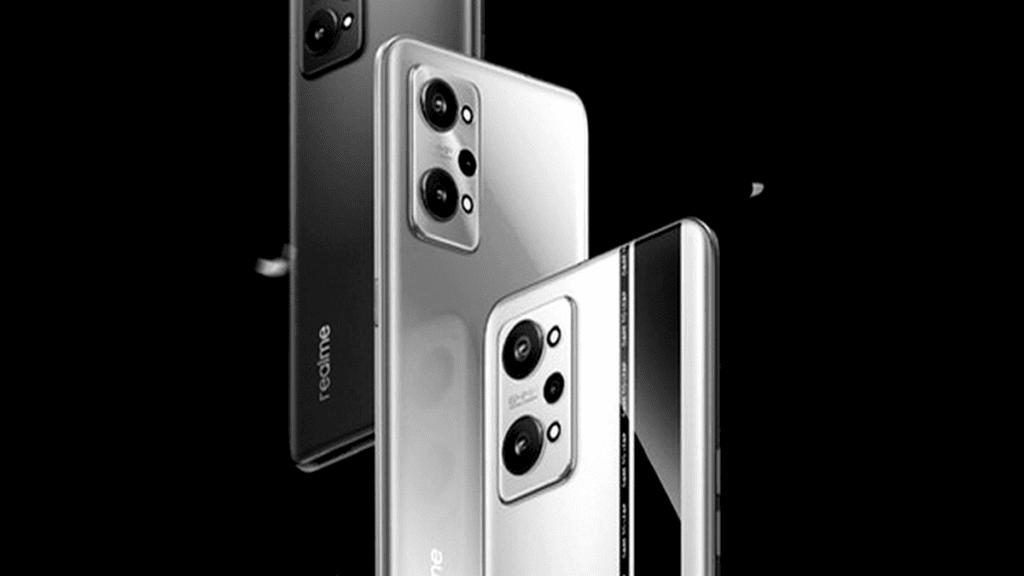 Realme 9 Pro What we know so far!

The Realme 9 Pro is said to offer a triple-rear camera setup with an LED flash. The primary sensor on the device will be a 64MP resolution sensor which will be accompanied by an 8MP sensor and a 2MP sensor. We can expect the 8MP sensor to bring ultra-wide-angle functionality to the table. For selfies and video calls, the handset might offer a 16MP front shooter.

The Realme 9 Pro might be equipped with a 5,000mAh battery unit and 33W fast charging support. It is said to come in three colour variants – Midnight Black, Aurora Green, and Sunrise Blue. In case you wish to check out the leaked renders in all three colours, head over to this post.

Prev: Does the Samsung Galaxy Z Flip 3 have a fingerprint sensor?