Following the HTC One (M8) Google Play Edition, which received its tasty Lollipop treat last month, two more iterations of the company's flagship smartphone from last year are now in the process of getting the software update. These are the One (M8) Developer Edition, as well as those units that were sold unlocked, sans carrier contract. 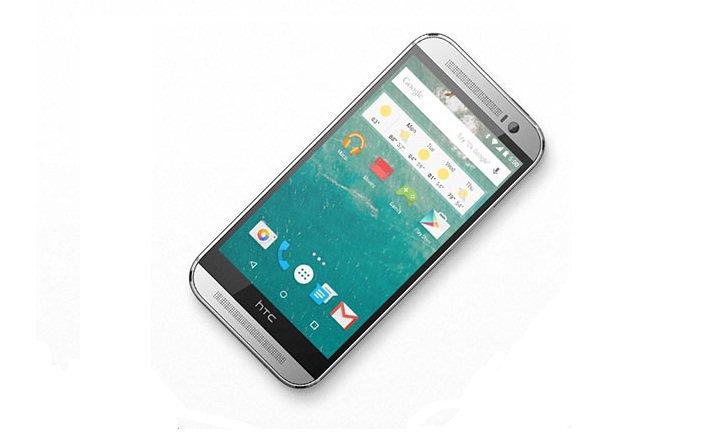 The update will come to them over-the-air, as is customary. And as always, it may take a few days for it to make it to all devices out there, since such rollouts are usually staggered.

Nevertheless, this is good news for owners of the HTC One (M8) in these two flavors. Naturally, the carrier-customized models should follow in getting Android 5.0 Lollipop, but when that happens is probably up to each carrier from this point on. HTC has received "TA" (which stands for technical acceptance) for the update from Google, but for carrier versions those companies need to approve it too.

If you have an unlocked or Dev version One (M8), then make sure you check for updates - you might get a nice surprise. After applying the Lollipop update, you'll be running build 4.16.1540.8. The download is around 580MB in size.

Next: Open to work with Indian academia around 6G: Oppo India R&D head