The iPad Air 4 was released back in October 2020, and while it's not super old, an update was probably overdue. Announced Tuesday, the all-new iPad Air 2022 has been upgraded to use Apple's in-house M1 chip.

The Air line has been viewed as a cheaper alternative to the iPad Pro. But the fourth-gen iPad Air used Apple's A14 chip, which was new in 2020, but is now several generations behind. Apple brought M1 power to the latest iPad Pro devices last year, leaving a bigger gap than usual between these two iPads. The Air has now caught up.

Last year, Apple also updated both the entry-level iPad and iPad Mini with new chips, though these did not get the same M1 upgrade the Pro devices did.

If you're looking to replace your current iPad or are finally ready to give one a shot, you're going to want to check out all the best iPad Air 2022 deals below.

Read more: The iPad Air Got an Overdue Upgrade. Here's What Apple Changed 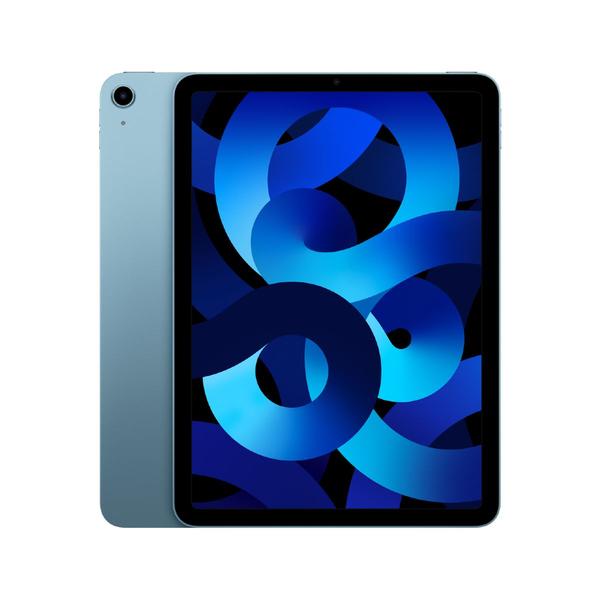 When will the iPad Air 2022 be available?

Apple announced the iPad Air 2022 during its March 8 event. Preorders for Apple's newest iPad are open now and it will go on sale March 18.

Pricing for the iPad Air 2022 starts at $599 for the base model, which includes 64GB of storage. If you need more storage, you'll be able to upgrade to one with 256GB for $100 more. Adding cellular data, so you can use the internet beyond range of Wi-Fi, adds $150 to the base price.

The previous-gen iPad Air came in some fun colors, and luckily Apple has continued that. This time around, Apple will offer space gray, starlight (white), purple, pink and a new blue for the all-new iPad Air 2022.

Apple is an excellent source to preorder the new iPad Air from, especially if you're set on a specific color or engraving. If you have an older model iPad, you can do a trade in from Apple's site towards the new one. Apple is offering up to $680 in trade-in credit.

Another great place to buy the new iPad Air is Best Buy. Right now, the retailer has all the models showing available for release day delivery, though that can change as time progresses.