Many modern smartphones include optical image stabilization, or OIS for short, for reducing motion blur in photos. The feature usually relies on moving components (usually the lens), which is why some flagship phones produce a rattling noise when you shake them. Apple has just published a new support document explaining that prolonged vibrations, such as shaking from motorcycle engines, can lead to the cameras in some iPhone models becoming damaged. 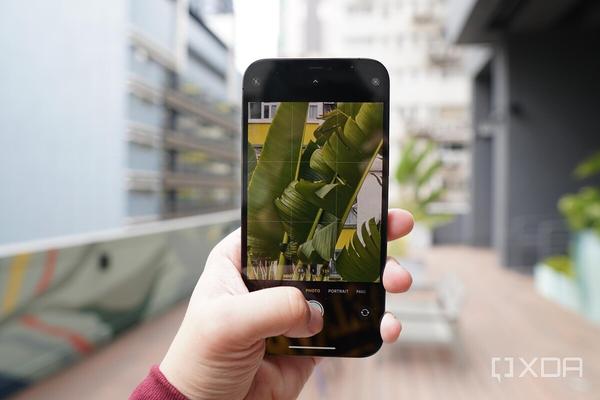 “The OIS and closed-loop AF systems in iPhone are designed for durability,” Apple says in the new support article. “However, as is the case with many consumer electronics that include systems like OIS, long-term direct exposure to high-amplitude vibrations within certain frequency ranges may degrade the performance of these systems and lead to reduced image quality for photos and videos. It is recommended to avoid exposing your iPhone to extended high-amplitude vibrations.”

It’s not clear why Apple has published this article now, but there have been isolated reports over the years of the OIS in iPhones becoming damaged after being attached to motorcycles or bikes. Reddit user gasbuddyguy said last year, “mine crapped out in the last week after a long 2-3 hour highway trip. It was a struggle once the vibration ruined the OIS to take a non-blurry picture.” An iPhone 6S owner commented in 2019 that they had gone through “five phones plus one camera replacement in one month” after camera failures, and eventually narrowed down the issue to riding a Honda Shadow motorcycle frequently. In both cases, the phones were still protected under the factory warranty, and Apple replaced them.

The iPhone 6 Plus, iPhone 6S Plus, and iPhone 7 and later all have optical image stabilization, as well as the second-gen iPhone SE. Apple recommends using a vibration dampening mount if possible.