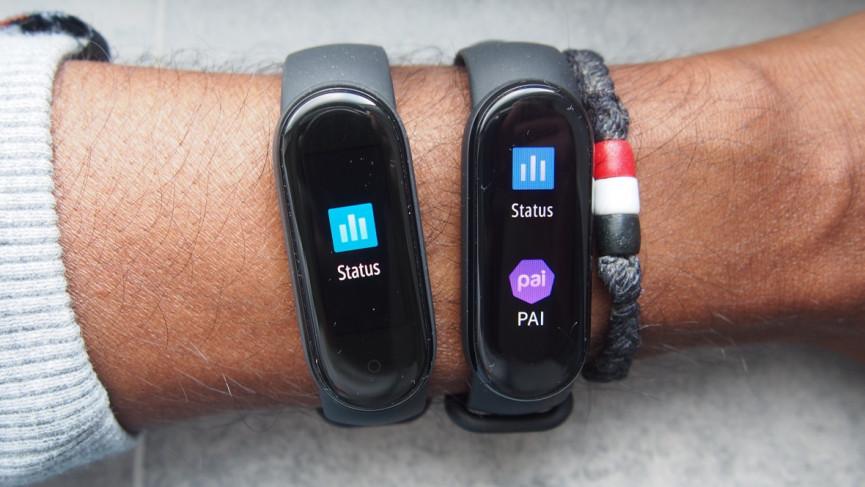 The new fitness band will likely make its debut in India in the coming months. It is available in China in 8 colour options, including white, brown, black, blue, orange, yellow, green, and silver.

Mi Band 6 has a slightly larger 1.56-inch AMOLED touchscreen display with a 326 ppi pixel density, 450 nits of peak brightness. The company is claiming that users will get 14 days of battery life with the Mi Band 6. The fitness tracker is waterproof up to 50 metres, and will be swim-proof as well. The smart band can be charged in about two hours. It supports Bluetooth 5.0 connectivity as well.

Xiaomi says that the band supports 130 watch faces and users also get the option to create a custom watch face. The fitness band comes with features like SpO2 sensor, blood oxygen levels which is not present on the older Mi Band 5.

Of course, the new Mi Band 6 has 24-hour heart rate monitoring, sleep-tracking, 30 sports modes and 6 auto-detection fitness tracking modes. The latter includes indoor and outdoor running, indoor and outdoor cycling, and elliptical. With the power-saving mode, the band is said to offer up to 19 days of battery life. The newly launched Mi Band 6 also supports a magnetic charging solution.

The Mi Band 5 was launched in India with a 1.1-inch coloured AMOLED display, which supports 100 animated watch faces. One will find 11 sport modes on this fitness band. It can track your sleeping patterns and heart rate. Female users can also now their menstrual cycle with the women’s health mode. You can check all the notifications on the smart band, and control music from it. You can also check incoming calls, text, weather updates and more on the Mi Band 5.

The wearable even features a remote-control camera, which allows you to click a photo from the smartphone. The smart band is equipped with a built-in microphone to enable voice commands. The Mi Band 5 supports magnetic charging. The NFC variant of the Mi Band 5 is said to offer up to 14 days of battery life while the standard version is claimed to deliver up to 20 days on a single charge.

Prev: Sekura to bSafe, know the top 5 safety apps for women to have on iPhone, Android smartphones

Next: This Israeli Firm Promised to Reinvent the Battery. The World Is Still Waiting